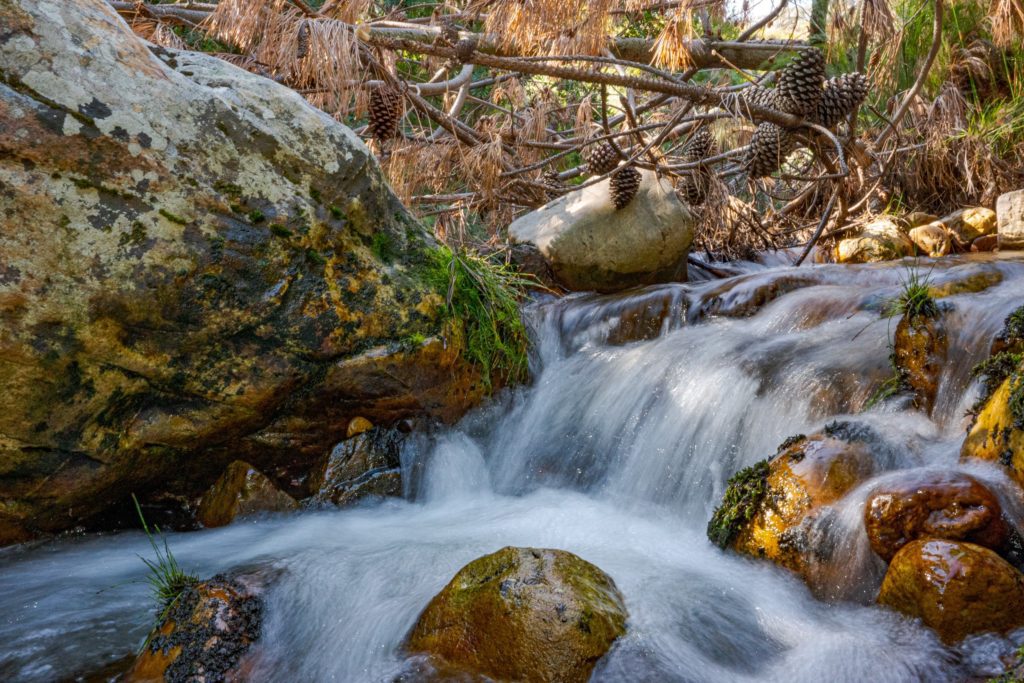 Freshwater conservation and monitoring in the upper Riviersonderend Catchment AboutThe upper Riviersonderend catchment is critical from a water supply perspective, because the rivers draining these mountains feed Cape Town’s largest water supply Dam, Theewaterskloof. They also fuel a thriving fruit farming industry in the valley, which creates jobs for thousands of people living in nearby […] 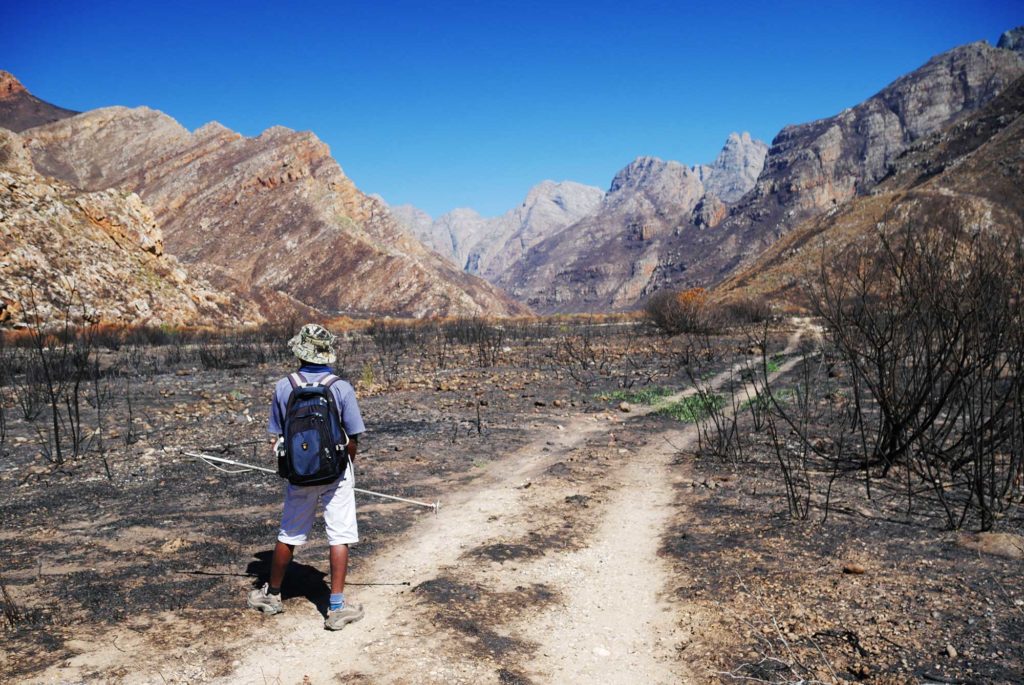 Establishing remote sensing toolkits for monitoring freshwater ecosystems under global change AboutThe aim of this research project was to assess the ability of the new space-borne sensors, such as Sentinel, for the inventory and long-term monitoring of vegetated wetlands in the context of global change, for instance climate change and the increased frequency of peat […] 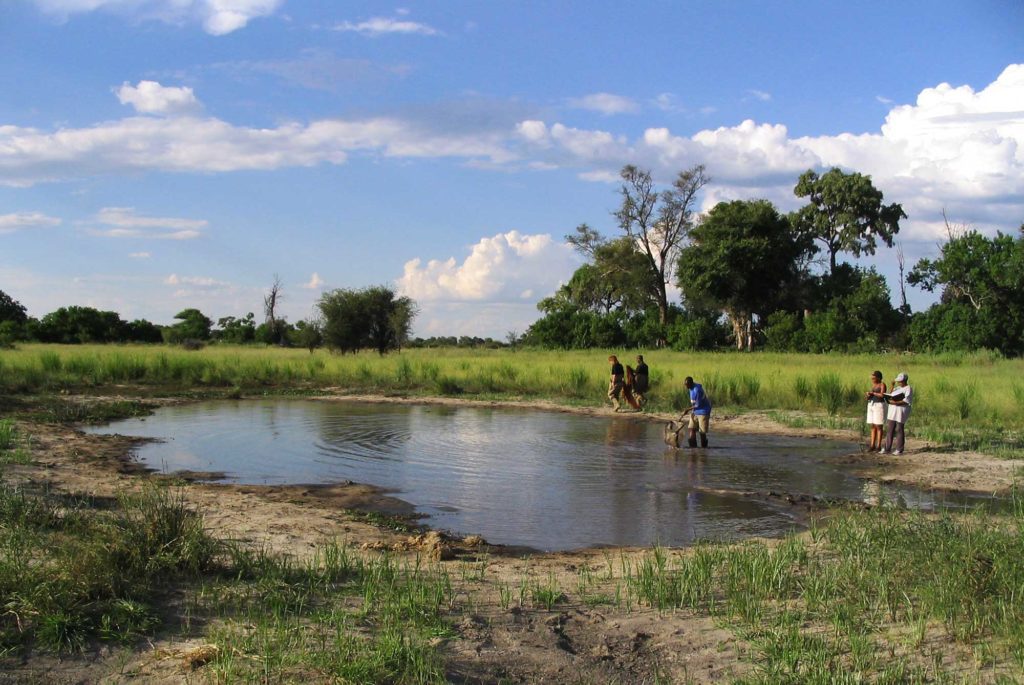 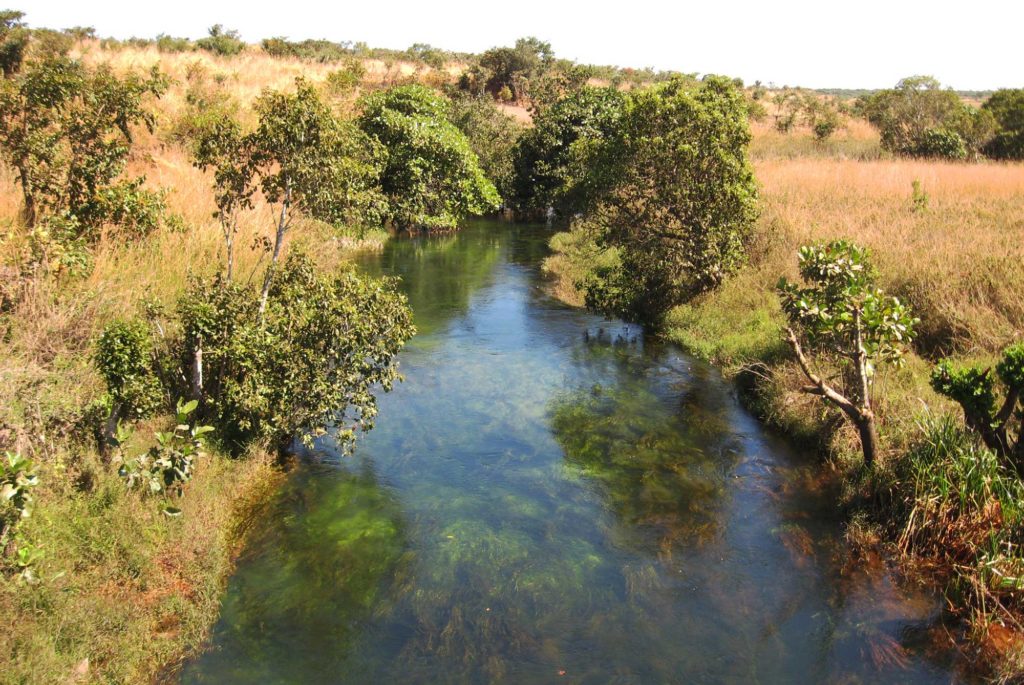 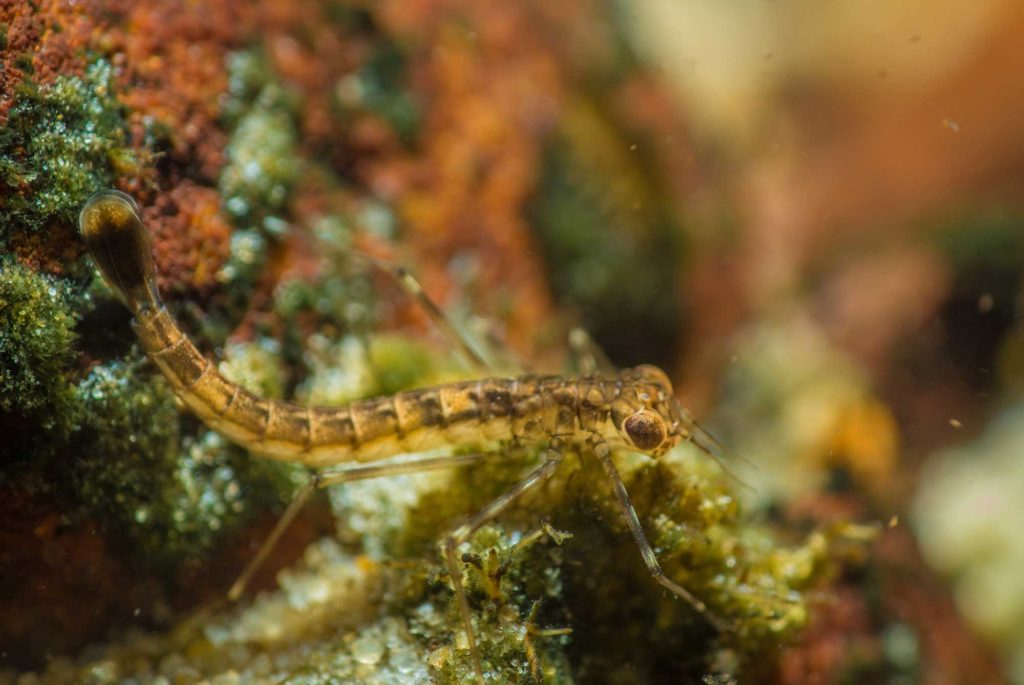 Developing a macroinvertebrate trait-based approach for assessing and managing ecosystem health in South Africa AboutThis project investigated the potential use of macroinvertebrate traits in assessing ecosystem health. The project was led by the Unilever Centre for Environmental Water Quality, Institute for Water Research, Rhodes University. The incorporation of traits into biomonitoring approaches, methods and tools […] 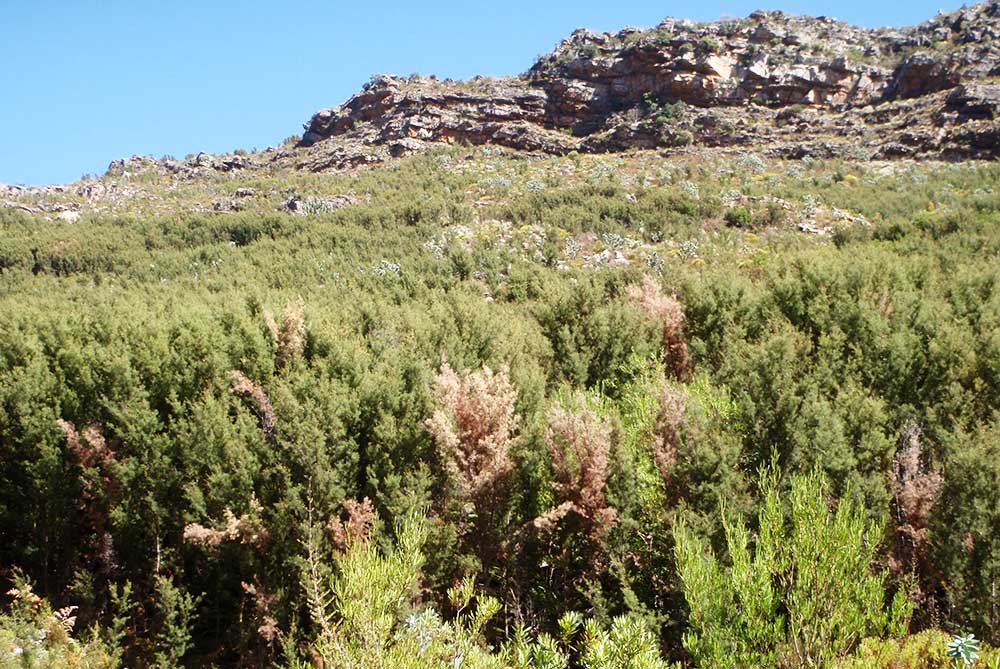 Pilot study on investigating the current status and changes in the pest blackfly (Diptera: Simuliidae) problem on the Orange AboutBlackfly along the middle and lower reaches of the Orange River are major pests of livestock and labour-intensive agriculture, with losses to the industry calculated to exceed R300 million per annum based on current meat prices. […] 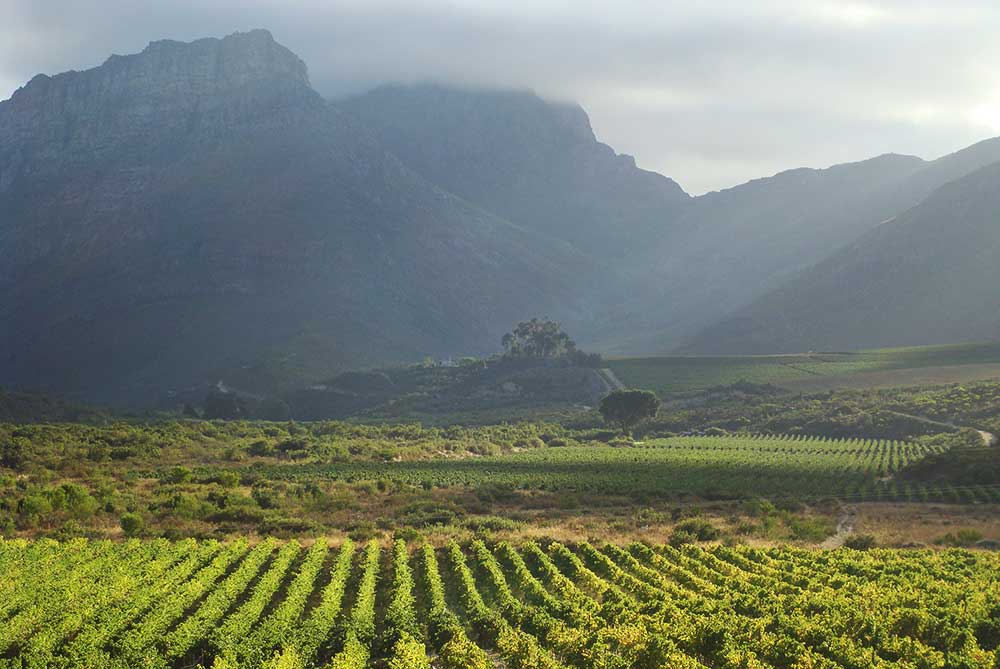 An Integrated Approach to Managing and Mitigating the Risk of Agricultural Nonpoint Source Pesticide Pollution to the Aquatic Environment. AboutIn keeping with the main aim of the project, further progress has been made on the development of decision support tools aimed at assessing the risks of pesticides in freshwater ecosystems. The Soil Water Assessment Tool […] 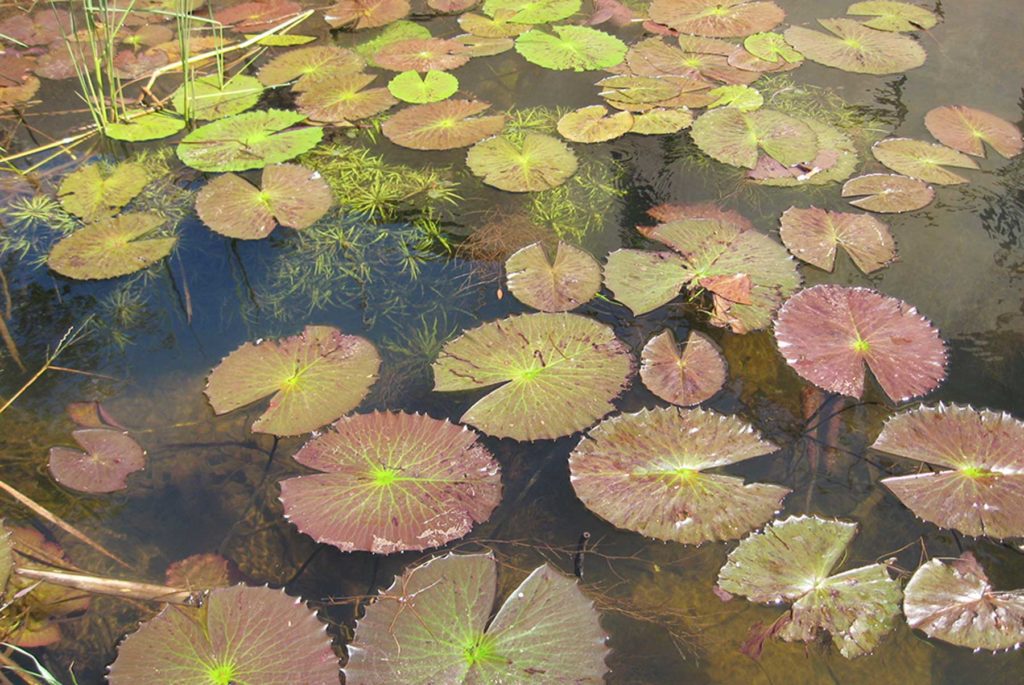 Developing a refined suite of tools for assessing the Present Ecological State of wetland ecosystems AboutThe broad aims of this project are (1) to engage with key stakeholders to clarify user requirements for a wetland PES assessment tool (or suite of tools), and to agree on an assessment framework for different types of wetlands and […] 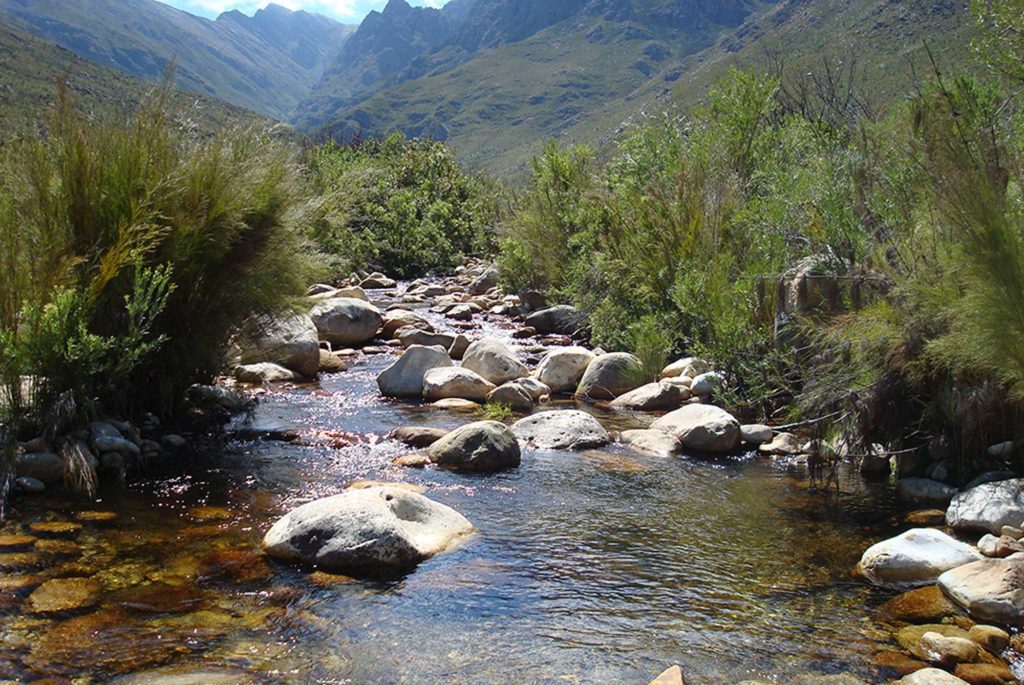 The application and development of periphyton as indicators of flow and nutrient alterations and the establishment of trophic status thresholds for water quality monitoring and management of rivers in South Africa AboutSouth African rivers are threatened by flow and nutrient-related changes due to increasing human pressures and factors such as increased sewage effluent return flows, […]