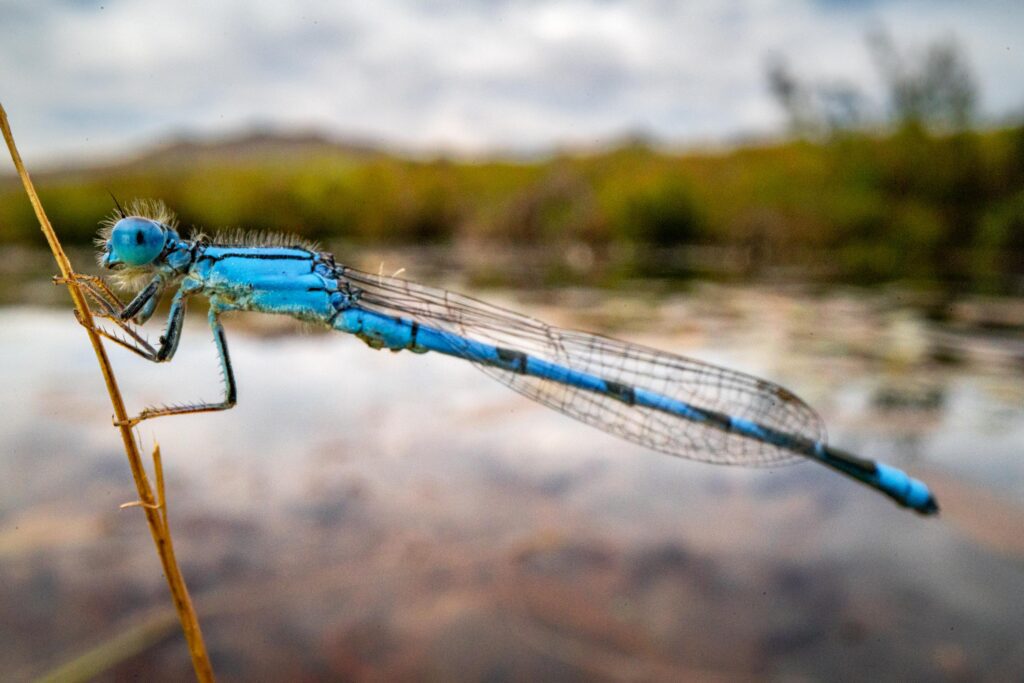 Bringing citizen science data into the “marketplace” One of the greatest challenges for scientists, including citizen scientists, is getting their data into the ‘marketplace’ or into a space where they can be used to inform management, conservation or policy. The successful collaboration between the Biodiversity and Development Institute (BDI) and the Freshwater Research Centre (FRC) […] 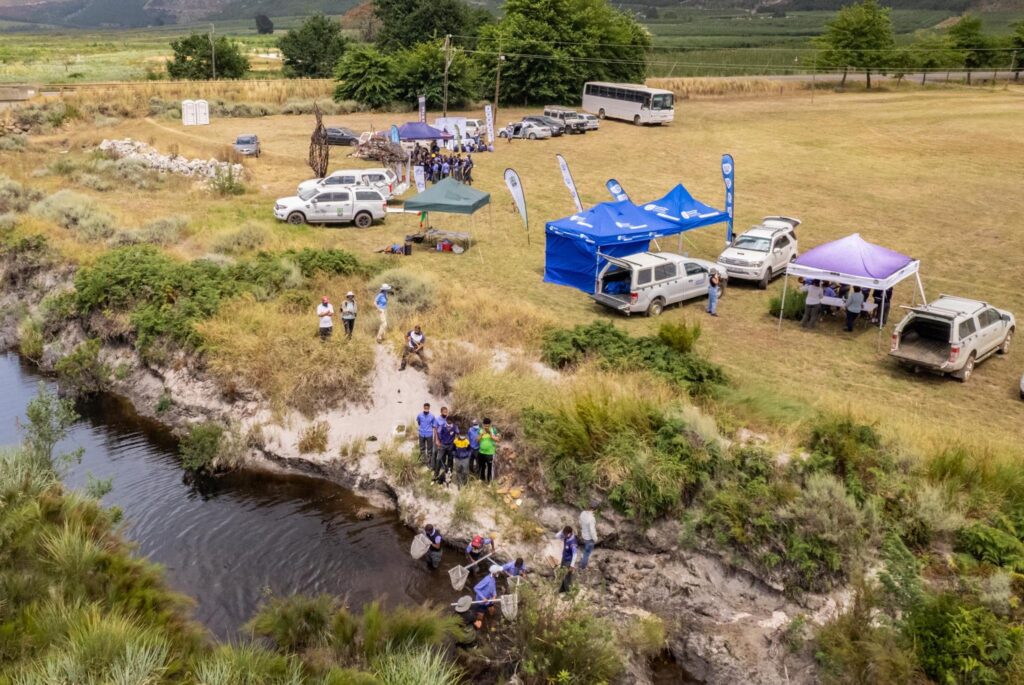 Celebrating wetlands and the their role in human wellbeing The morning of Wednesday 2nd February 2022 (World Wetlands Day) saw the Vyeboom Valley near Villiersdorp shrouded in clouds and fanned by a gentle mountain breeze – a welcome respite from previous weeks of sweltering heat. World Wetlands Day is all about celebrating our connection to […]

Thermal history influences thermal tolerance of freshwater fish Compared to other climate regions of the world, Mediterranean regions are likely to experience more severe effects of climate change as rainfall decreases and temperatures increase. Global climate change models predict a reduction in rainfall and rise in the temperature of rivers in South Africa’s Cape Fold […] 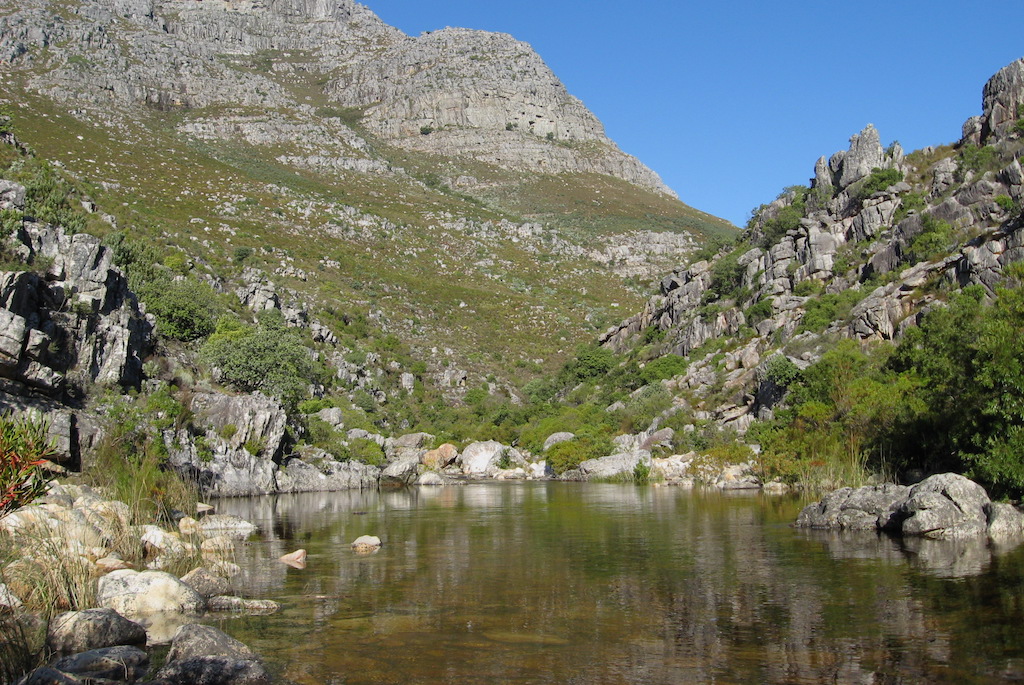 Researchers develop environmental water temperature guidelines for SA rivers Southern Africa is considered a ‘critical region’ of water stress, and scientists have identified the region as a climate change hotspot, expected to warm twice as fast at the global average rate of temperature increase. In addition to a marked reduction in freshwater available to people, […] 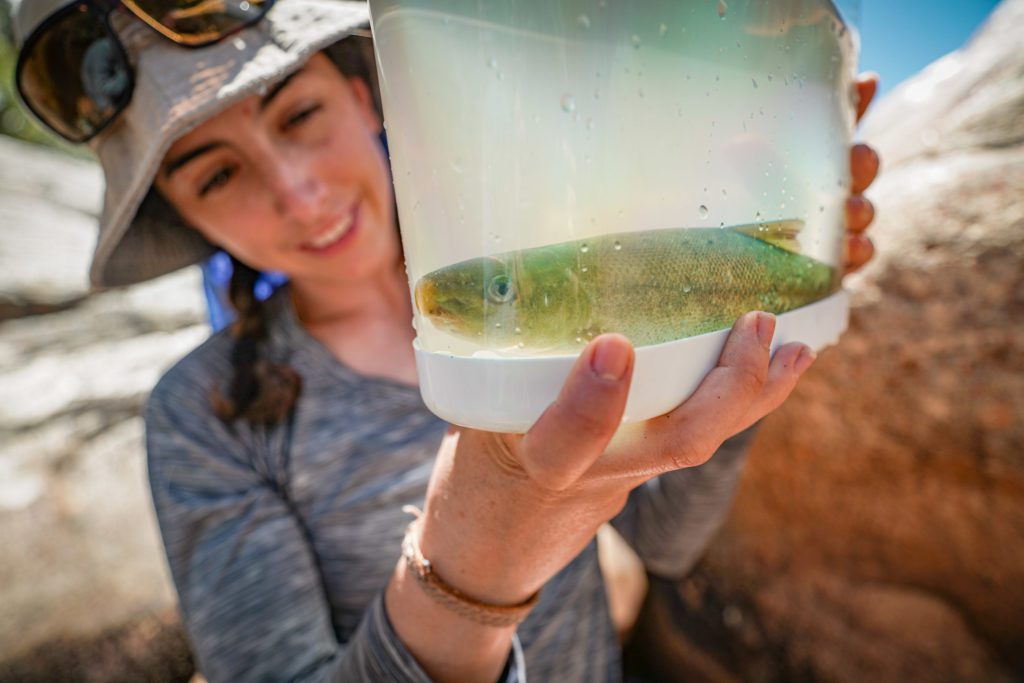 Saving Sandfish – conserving South Africa’s most threatened migratory freshwater fish What is a sandfish? The Clanwilliam sandfish, endemic to South Africa’s Olifants-Doring River system which flows through the Cederberg Mountains, is the country’s most threatened migratory freshwater fish. Once widespread throughout the system, its distribution has contracted and fragmented, to the point where it […]

Welcome to FBIS – A new Freshwater Biodiversity Information System for tracking change in South Africa’s rivers (www.freshwaterbiodiversity.org) BackgroundSouth Africa’s unique freshwater biodiversity is under enormous pressure from climate change, human activities, and invasive species. River health is deteriorating faster than it can be measured, and human impacts have, and continue to, severely compromise biodiversity. […] 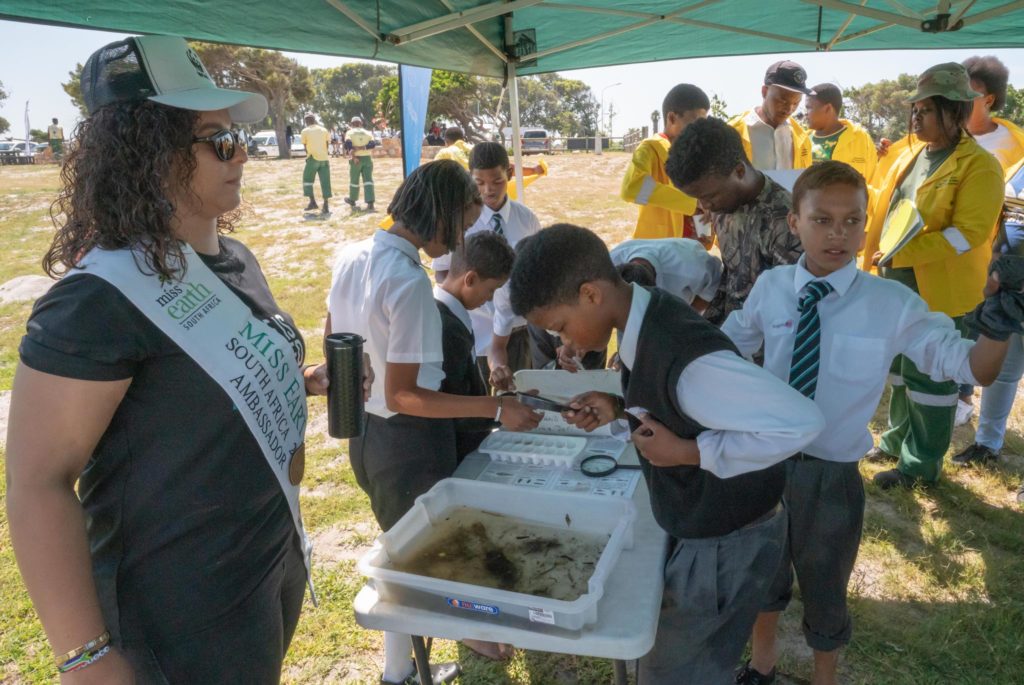 March 2020: World Wetlands Day 26 March 2020 On Monday, 3 February 2020, a World Wetlands Day event was hosted by the Western Cape Wetlands Forum, in partnership with the Princess Vlei Forum and City of Cape Town. Environmental educational around wetlands and fun were definitely the order of the day!     The fun-filled […]

Riding for Rivers and Wetlands: Part 2 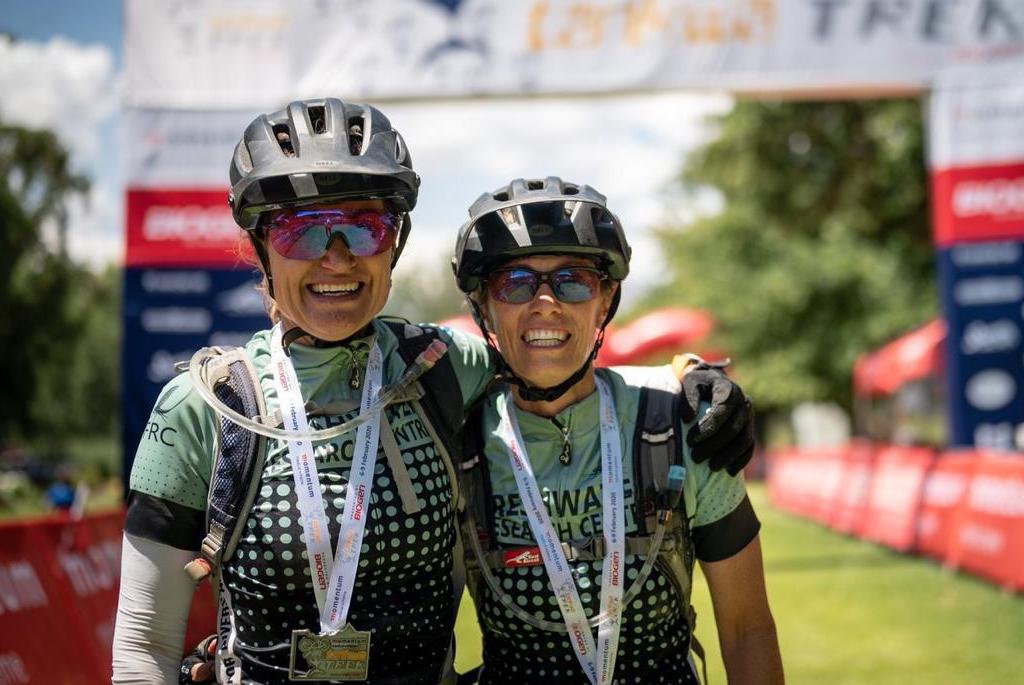 Riding for Rivers and Wetlands: Part 2 21 February 2020 ‘If 10% of your business products provided 50% of your income, would you not work very hard to protect that 10%? In South Africa, half of our river flow is supplied by only 10% of the land – a small area that forms our vital […] 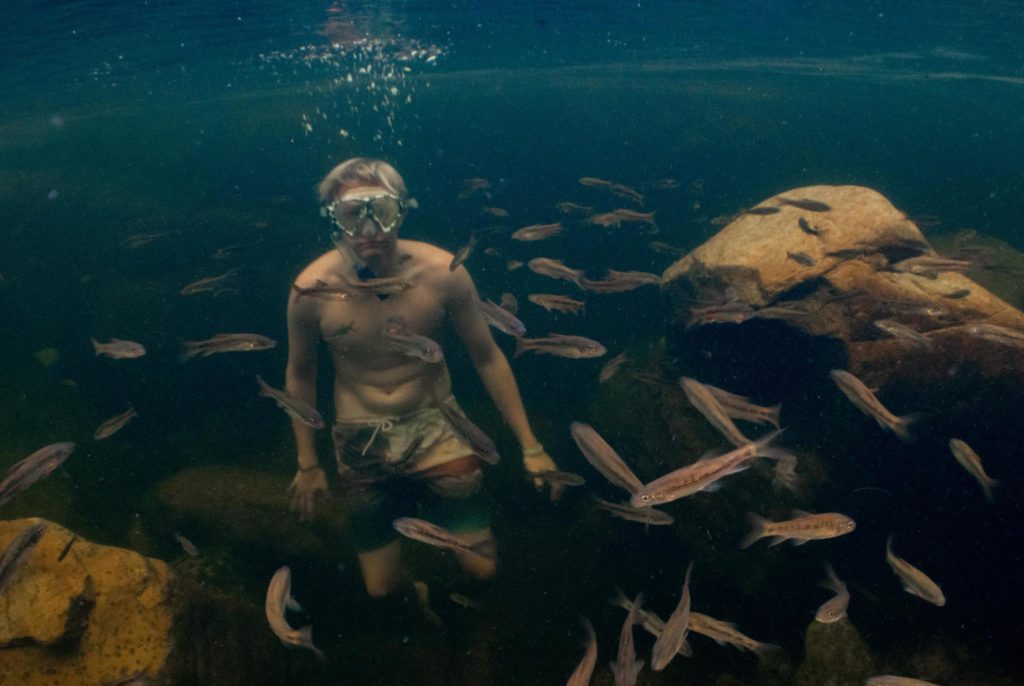 January 2020: Living Labs Freshwater Camp On Saturday 30th November 2019, 23 students from Cedar House High School arrived in Bainskloof for a weekend of freshwater fun and experiential science learning. This was our second Living Labs camp, but the first time we stayed at the amazing McBains Backpackers – just a stone’s throw from the beautiful Witte […]