Biodiversity Systems Management and Analytics for the Restoration of Transboundary Rivers

About
The FRC are assisting the Association for Water and Rural Development (AWARD) (http://award.org.za/index.php/projects/bio-smart/ ) in expanding the Freshwater Biodiversity Information System (FBIS) to include freshwater biodiversity data for all catchments in the Lowveld Region, which flow through the Kruger National Park. This project, funded by the JRS Biodiversity Foundation, is in response to the lack of access to biodiversity data as well as a lack of interpretive capacity in the Lowveld region. In the BioSmart project, the consolidation and mobilisation of data from three key stakeholders are being focused on, namely the South African Environment Observation Network (SAEON), South African National Parks (SANParks), Inkomati-Usuthu Catchment Management Agency (IUCMA), as well as independent external database submissions. 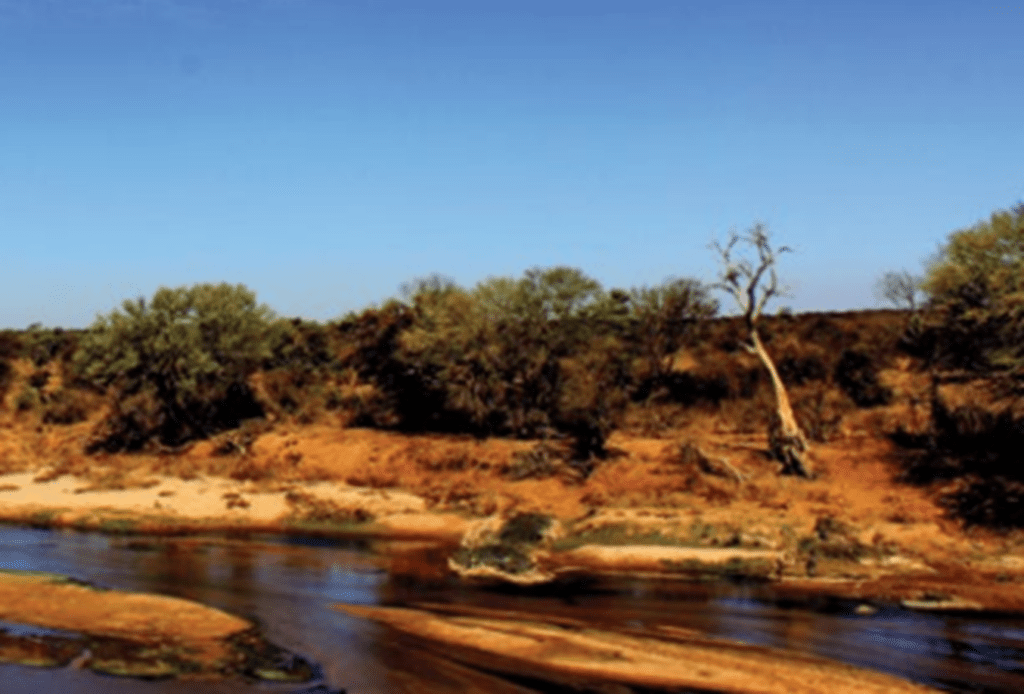 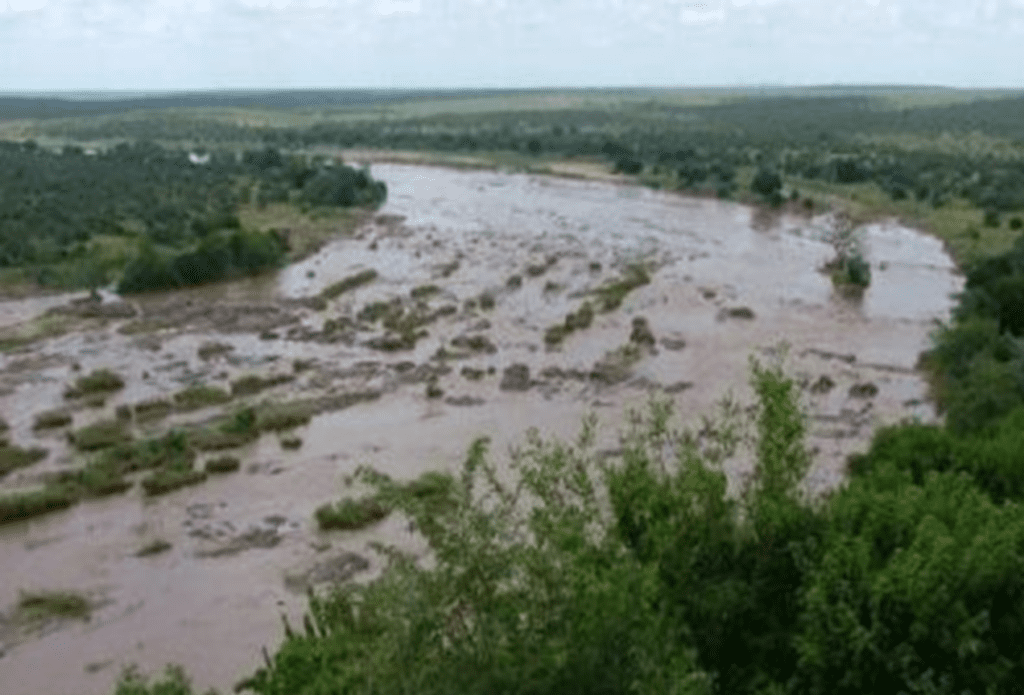