Trajectories of change in wetlands of the fynbos biome

About
Although it is commonly reported in the literature that at least 50% of wetlands in South Africa have been lost and many more are seriously degraded, it is difficult to establish the veracity of this statement. Until the establishment of Ramsar Convention in 1971, wetlands were neglected not only in the South Africa but globally. As part of a survey from 1987 to 1989 undertaken by Jackie King and Mike Silberbauer, approximately 100 wetlands in the Western Cape were examined and photographed. Water chemistry parameters were measured and plant and invertebrate samples were taken (although the biological data was never published). As part of Water Research Commission Project K5/2183 we revisited 65 of the original 100 wetlands. The same parameters were studied, with the addition of diatoms. The major aim of the project was to better understand the factors leading to wetland degradation and through this to facilitate their conservation and to demonstrate the importance of monitoring.

It was found that some wetlands had been lost completely, some changed dramatically, and a few could not be accurately located again. Fortunately, the conditions of a few wetlands had improved in the last 25 years. Using ecological health as an assessment method, the following summary of findings was reported: An analysis of the change in environmental condition based on an ecological health score, shows that: 29% of the sampled wetlands had improved (slightly better category); 24% wetlands were unchanged ; 8% wetlands showed a slight deterioration; 23% wetlands had deteriorated significantly. Of the remaining wetlands (16%), the change in ecological health could not be determined or the wetland was no longer in existence. This study suggests that the main drivers of deterioration in the Fynbos Biome are invasion by alien plants (acacias, pines, eucalyptus), urban development, and agricultural development. The number of wetlands that have been completely lost was lower than expected. The improvement in many wetlands could be attributed to the protection within new conservation areas – both at local and national level, involving both state institutions and private landowners.

The overall conclusion from this project is that although good progress has been made with regard to the management and protection of wetlands, there is no room for complacency and the future of many wetlands located on private land is uncertain. There is an urgent need in this country to investigate ways of incentivising land-owners to protect wetlands on their property in addition to educating them with regard to the benefits wetlands supply. Thus approaches using “citizen-science” need to be explored and developed. Ultimately, landowners need to understand the importance of these systems in the environment. Involving land-owners in the monitoring process, and providing them with rapid feed-back, should encourage them to regard wetlands as important and beneficial features of the landscape. 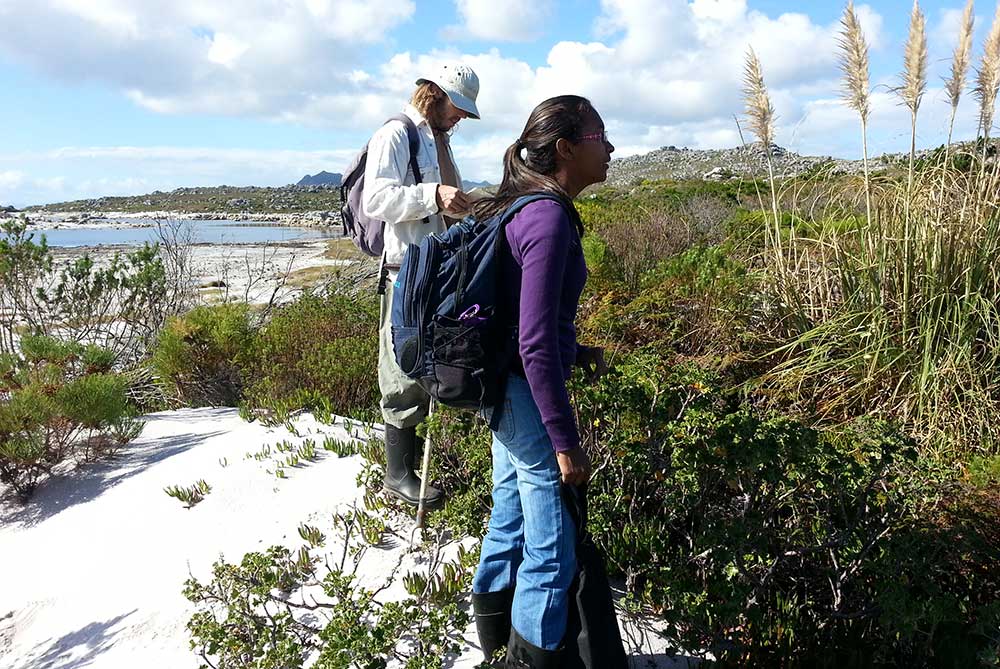