About
Extensive research and development has gone into methodologies aimed at determining the Ecological Reserve (environmental flows) in South Africa, i.e. into quantifying the volumes, timing and frequency of flows required to support ecosystem processes in local rivers. Considerably less attention has been accorded its implementation and operationalisation; with some managers alleging that Reserve determination methodologies have been developed in a vacuum without any serious consideration for their practicability. This study was undertaken in response to the need to develop simple tools to monitor the Reserve that can be broadly applied in rural catchments with limited water resource management capacity and monitoring, a de-centralised water storage and transfer infrastructure, but which have a high conservation and biodiversity value, i.e. Freshwater Ecosystem Priority Areas (FEPAs).

During the course of the study we developed an elementary method – the Standardised REserve Analysis and Monitoring tool (STREAM) – for monitoring the Reserve in catchments characterised by run-of-river abstractions, limited flow monitoring infrastructure decentralised water resource infrastructure (i.e. rural catchments without large dams with release mechanisms and that control water by means of extensive reticulation systems). STREAM assesses deviations from Reserve requirements at coarse spatial and temporal resolutions and does so retrospectively. It has been developed with the budget and skills limitations in mind of managers in smaller catchments that have high conservation value. 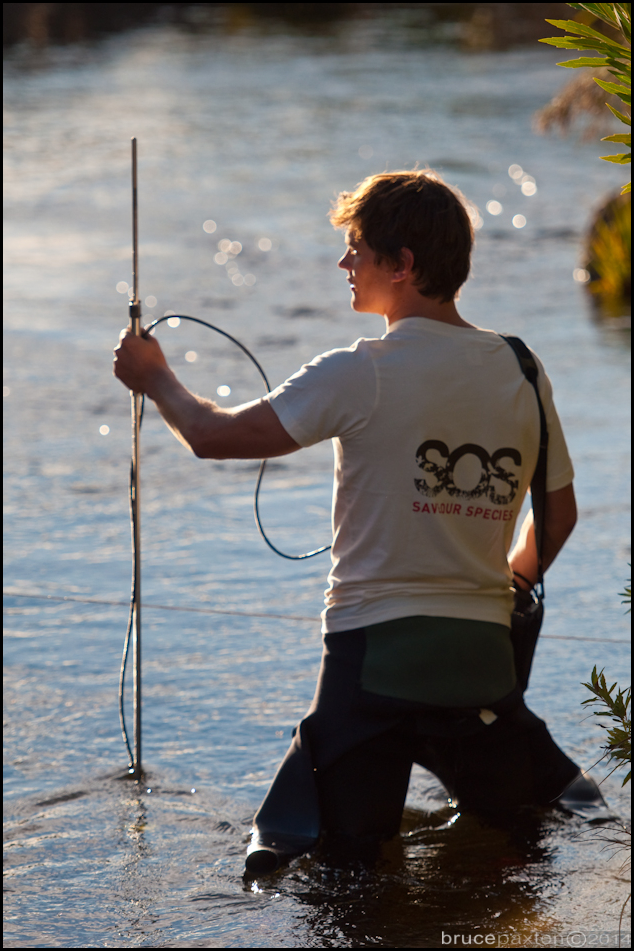 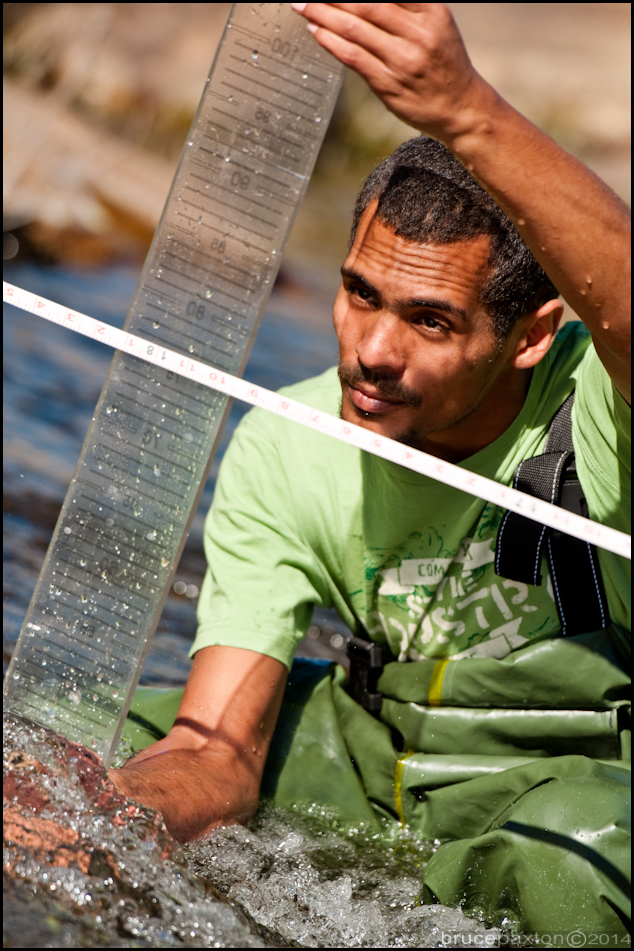