One of the greatest challenges for scientists, including citizen scientists, is getting their data into the ‘marketplace’ or into a space where they can be used to inform management, conservation or policy.

The successful collaboration between the Biodiversity and Development Institute (BDI) and the Freshwater Research Centre (FRC) has enabled the wealth of citizen science data in the Virtual Museum’s (VM) OdonataMAP and FrogMAP databases to be accessible via the Freshwater Biodiversity Information System (FBIS). 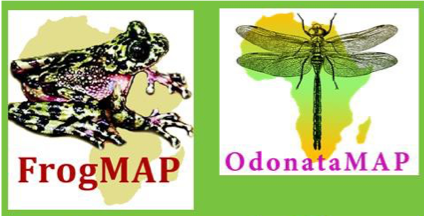 FBIS is a powerful, visual, data-rich information system for South African rivers and wetlands, serving over half a million biodiversity records for South Africa (https://freshwaterbiodiversity.org/). By linking with the VM’s OdonataMAP and FrogMAP, these citizen science data are now at the fingertips of freshwater decision-makers, conservation planners, research scientists and environmental consultants.

FBIS Map and dashboard of adult odonate records harvested from the OdonataMAP in the Virtual Museum. A total of 102,416 occurrence records have been mobilised for South Africa, including records for 12,526 sites and 199 species.

FBIS Map and dashboard of anuran records harvested from the FrogMAP in the Virtual Museum. A total of 8,873 occurrence records have been mobilised for South Africa, including records for 1,550 sites and 116 species.

The project, funded by the JRS Biodiversity Foundation, and hosted by FRC, is led by Prof Les Underhill of the BDI. Les and his colleagues, René Navarro, Megan Loftie-Eaton and Ryan Tippett, promote citizen science by engaging with the citizen science community and encouraging the collection and submission of data to the VM. 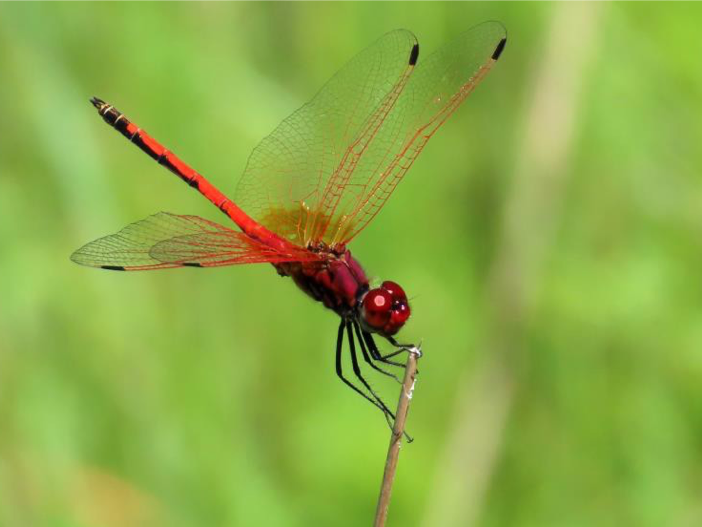 In 2021 alone, 18,678 new records were added to OdonataMAP for South Africa. A total of 215 odonate species were recorded, of which 31 fell into Near Threatened, Vulnerable, or Endangered according to the official IUCN Red Listing of Threatened Species criteria.

Time series of OdonataMAP by province in South Africa. (A) Total number of records per year uploaded. 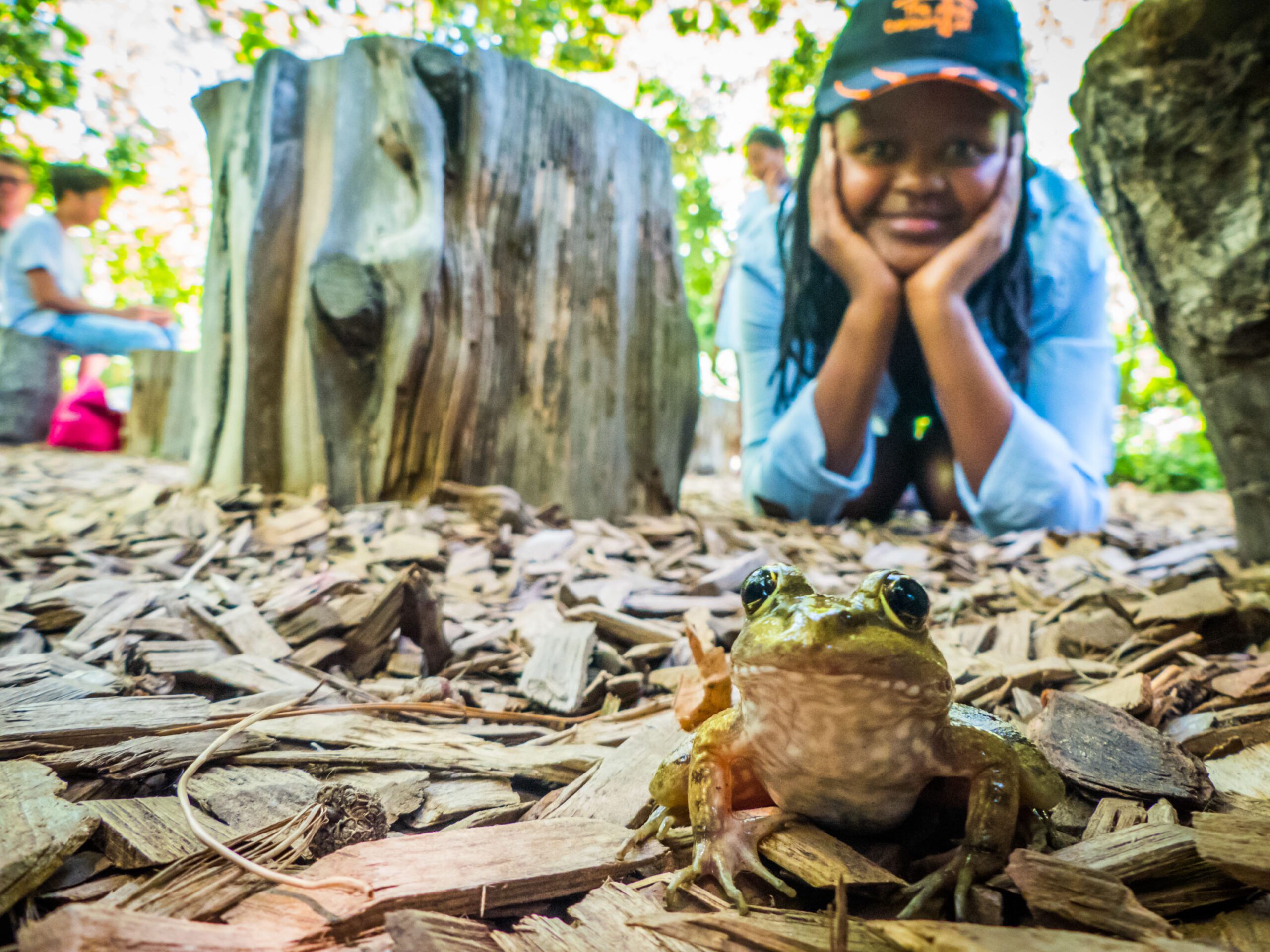 The success of OdonataMAP and FrogMAP would not be possible without the tireless efforts of passionate and nature-loving citizen scientists. Their data contributions now have far greater reach through the linking with FBIS, which has successfully mobilised the wealth of citizen science biodiversity data in South Africa. 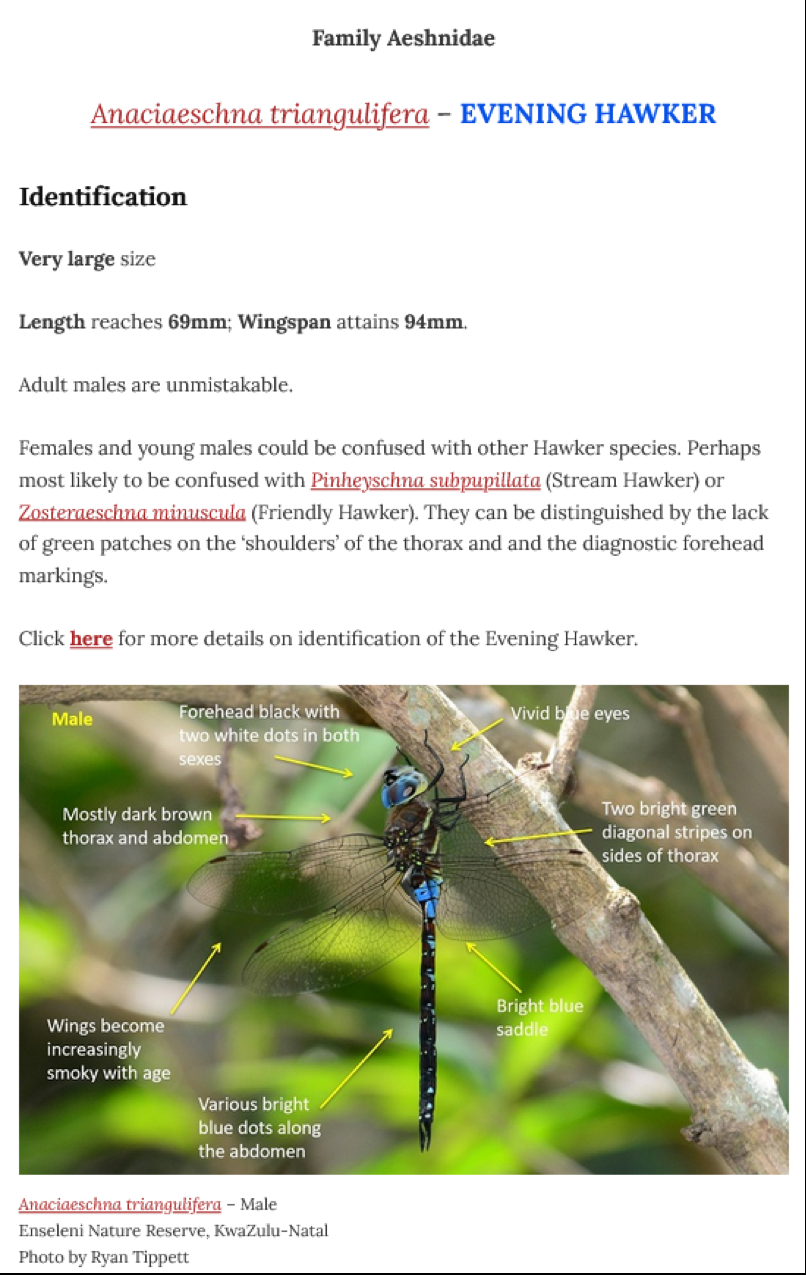 Screenshot example of a species page from the online Odonata atlas available on the BDI website.

Please use your Name and the project you would like to donate to as as reference e.g. Jane_Saving Sandfish. If you would also be so kind as to email us with your details once you have made the payment. Please also let us know if you would like to receive a Section 18a Certificate. You can send that email to info@frcsa.org.za.
We would like to thank you for your contribution, it means a lot to us!