Compared to other climate regions of the world, Mediterranean regions are likely to experience more severe effects of climate change as rainfall decreases and temperatures increase. Global climate change models predict a reduction in rainfall and rise in the temperature of rivers in South Africa's Cape Fold Ecoregion (CFE) – a Mediterranean region in the south-west corner of the country. 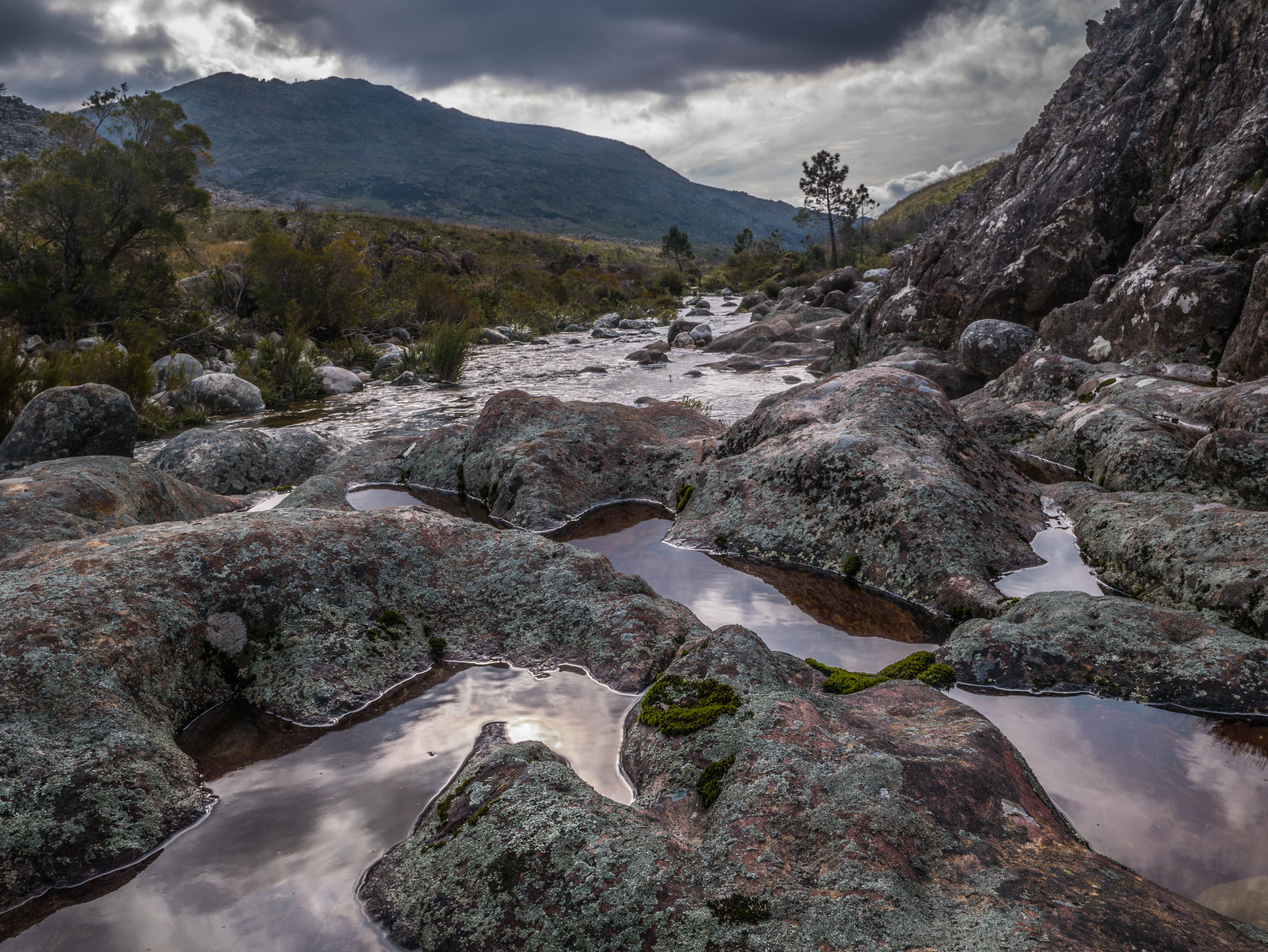 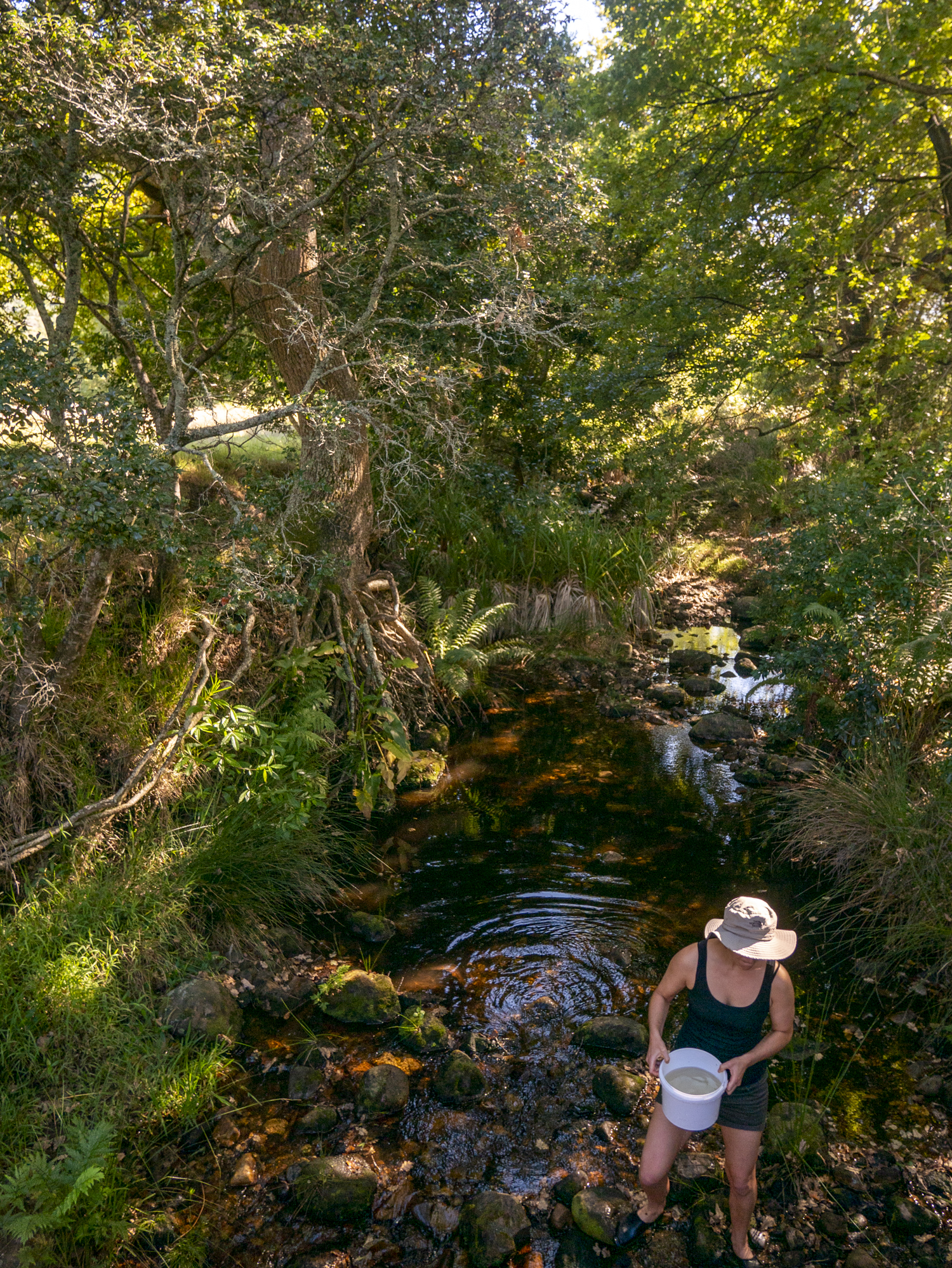 A new study published in the Journal of Thermal Biology by Toni Olsen and co-authors at the FRC investigated the influence of thermal history on a small, endemic species of freshwater fish – the Cape Galaxias. 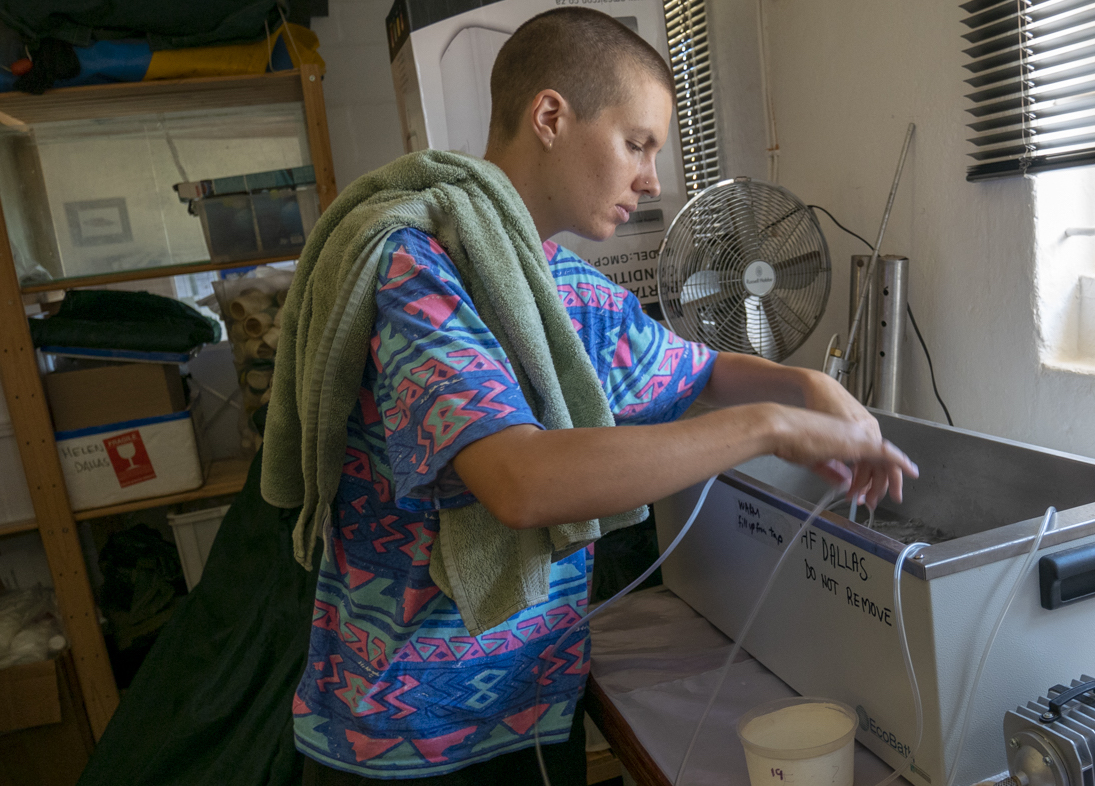 Results of the study show that we can predict the thermal limits (how hot they can handle) of these fish (and potentially other fish living in Mediterranean regions) from the temperature of the river where they live, which has important implications for understanding climate change impacts on river ecosystems and managing them accordingly. 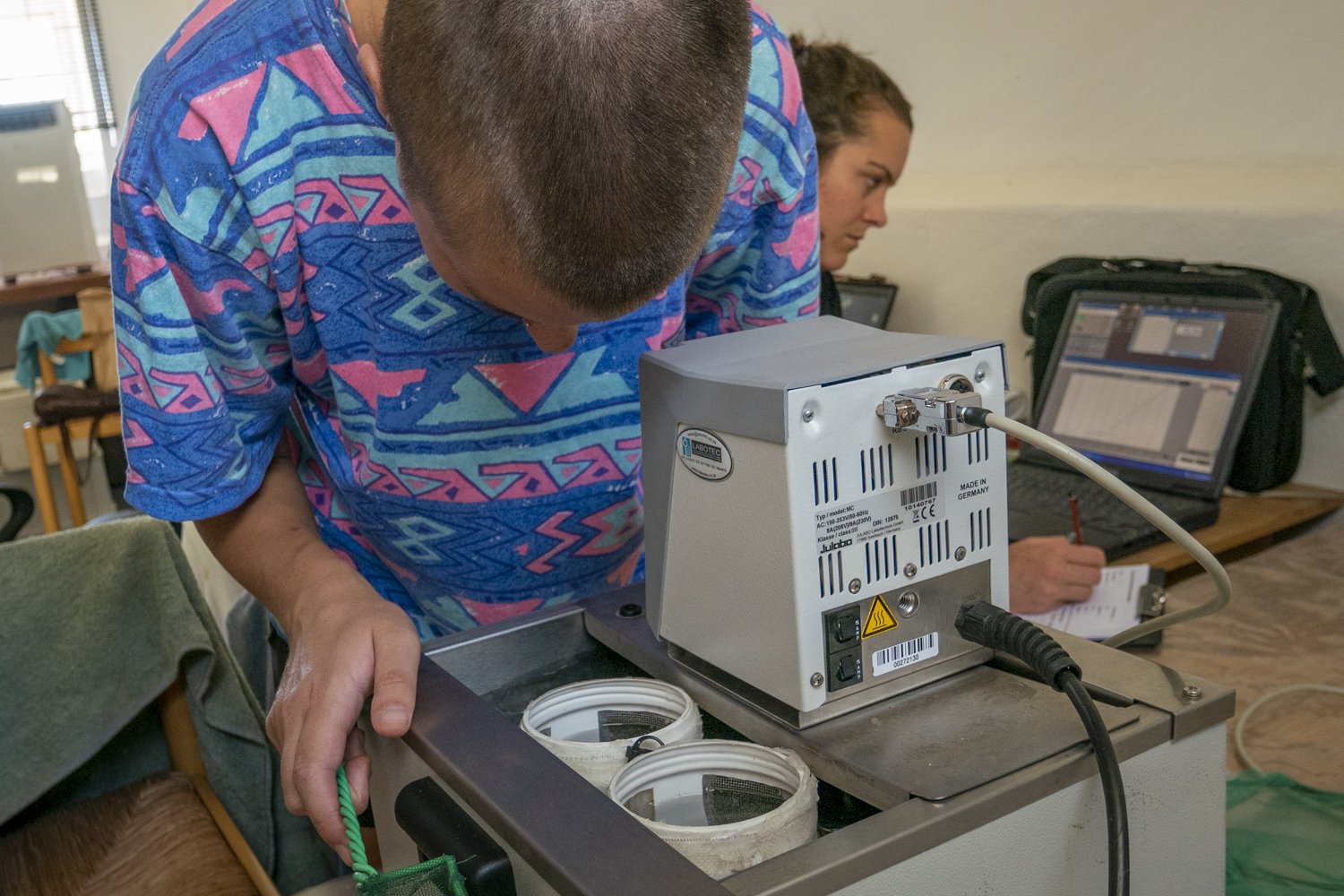