Pesticides (which collectively include insecticides, fungicides and herbicides) are widely used in South Africa and there are literally thousands of different products registered for use on agricultural crops. The problem with pesticides is that they can move from agricultural fields into nearby freshwater environments where their toxicity could pose a risk to aquatic ecosystems. These pesticides vary significantly in their toxicity towards aquatic organisms as well as their mobility in the environment – properties which are influenced by their chemical make-up and other climatic, geographic and land management factors. 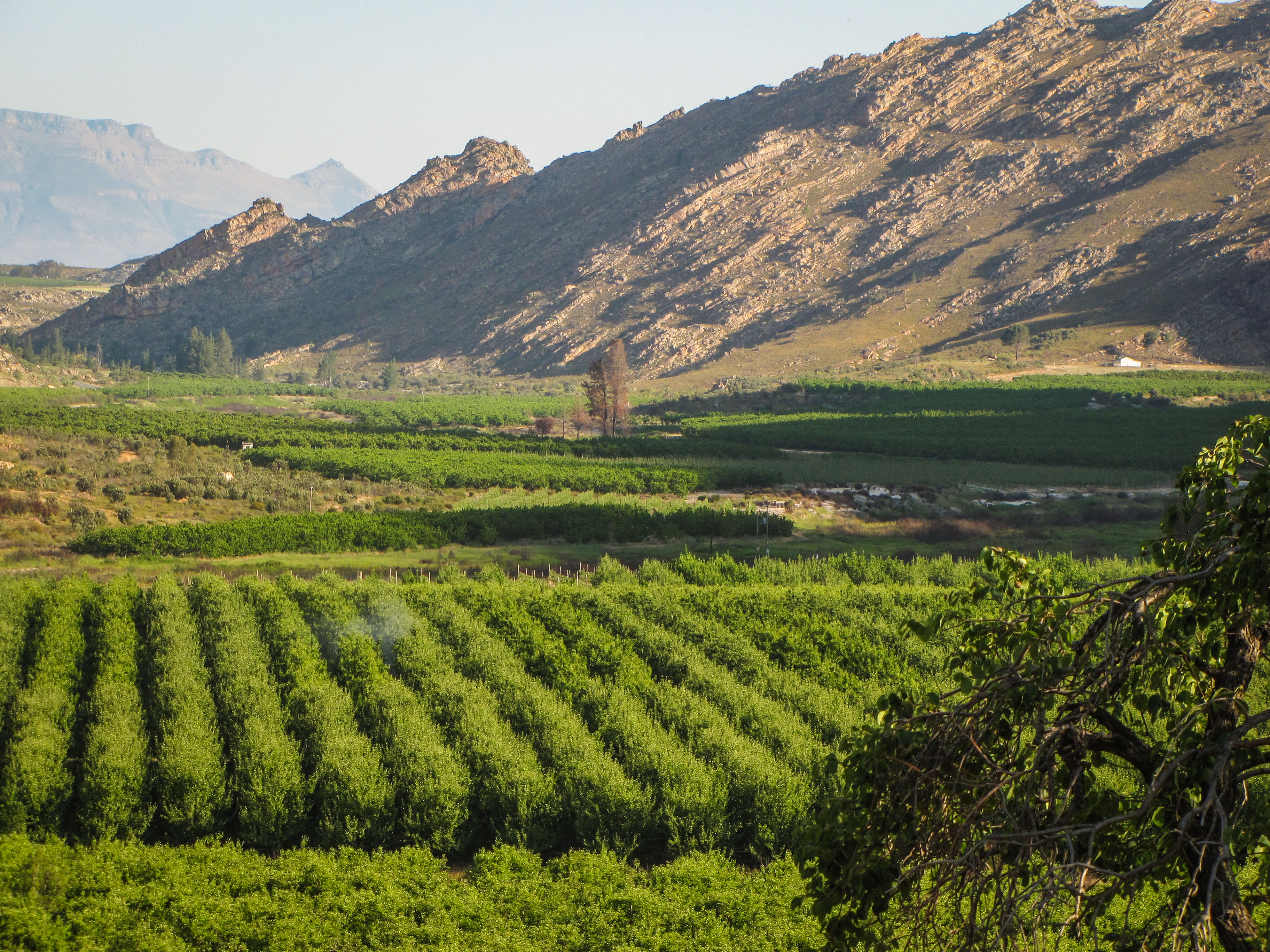 These complexities  make it challenging to manage and monitor pesticide risks in aquatic ecosystems. Rising to this challenge, a research project led by FRC researchers James Dabrowski and Helen Dallas, and funded by the Water Research Commission (WRC Project K5/2707), aims to address this knowledge gap by developing decision support tools that will allow a range of stakeholders from catchment managers to farmers to easily understand and manage the risks of use of different pesticides to the aquatic environment. 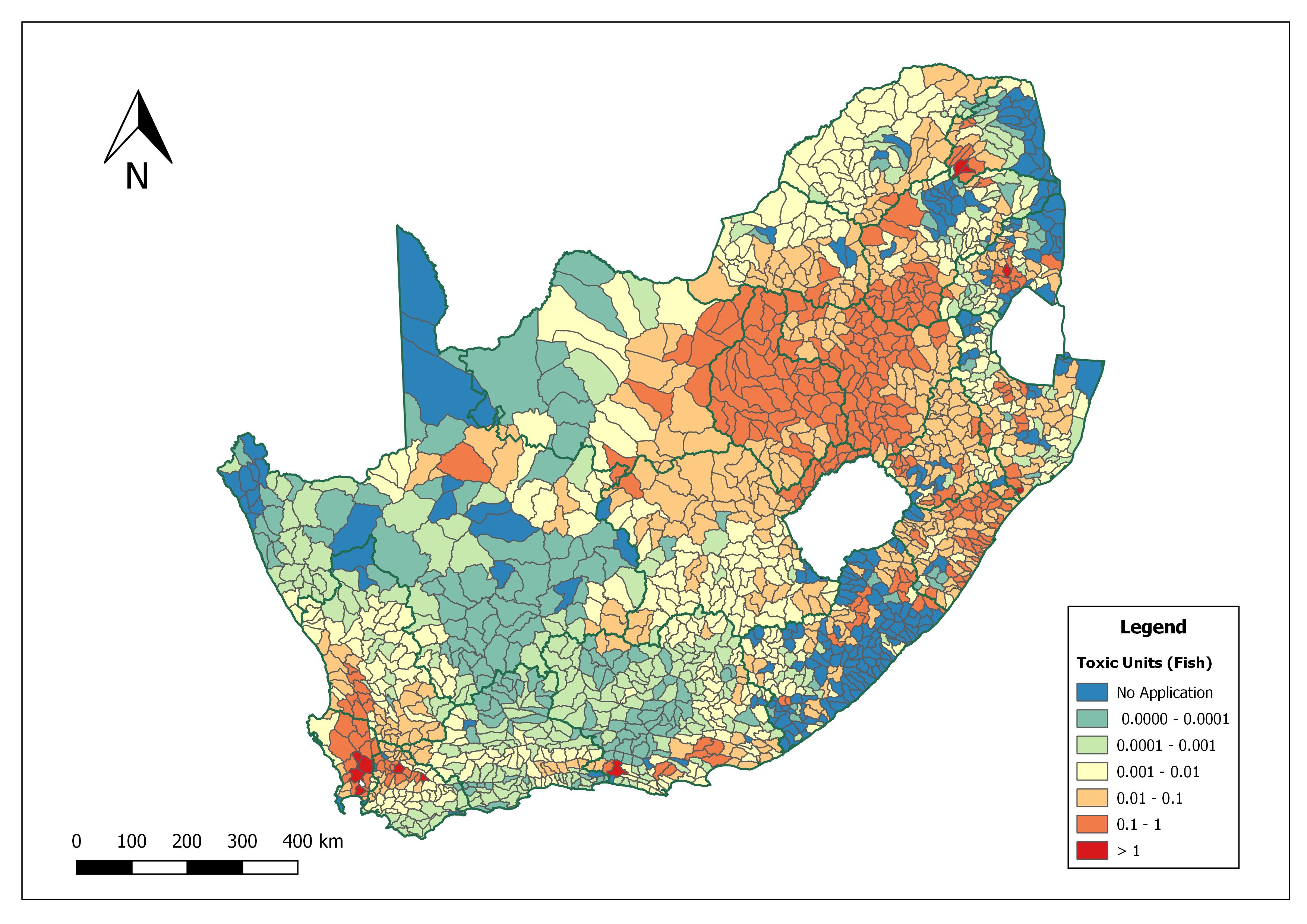 A recent highlight of the project has been the development of ‘management maps’ that show the relative risk of pesticide use to aquatic biota - fish, invertebrates and algae - at a quaternary catchment scale. These maps can be used to identify high risk catchments and the pesticides that pose the greatest threat to aquatic biodiversity in these catchments. The maps will improve the effectiveness of catchment monitoring and management programmes, and represent an important first step in reducing uncertainty associated with ecological effects of pesticides used in South Africa. 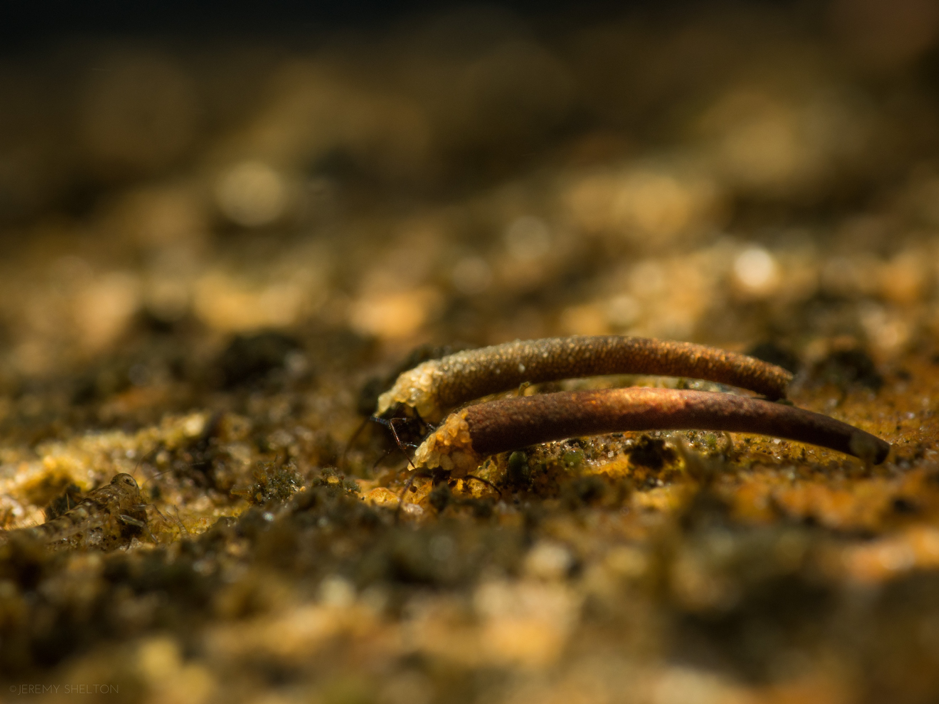 Pesticides can vary significantly in their toxicity towards aquatic organisms

Further research will focus on developing a decision support framework and toolbox to improve the effectiveness of managing and monitoring of agricultural pesticides in South Africa. Decision support tools will include passive samplers for tracking pesticides in aquatic ecosystems; guidelines for determining the risks of different pesticides registered in South Africa and catchment-scale models for evaluating the effectiveness of different land management practices in reducing the risk of pesticides to the aquatic environment. 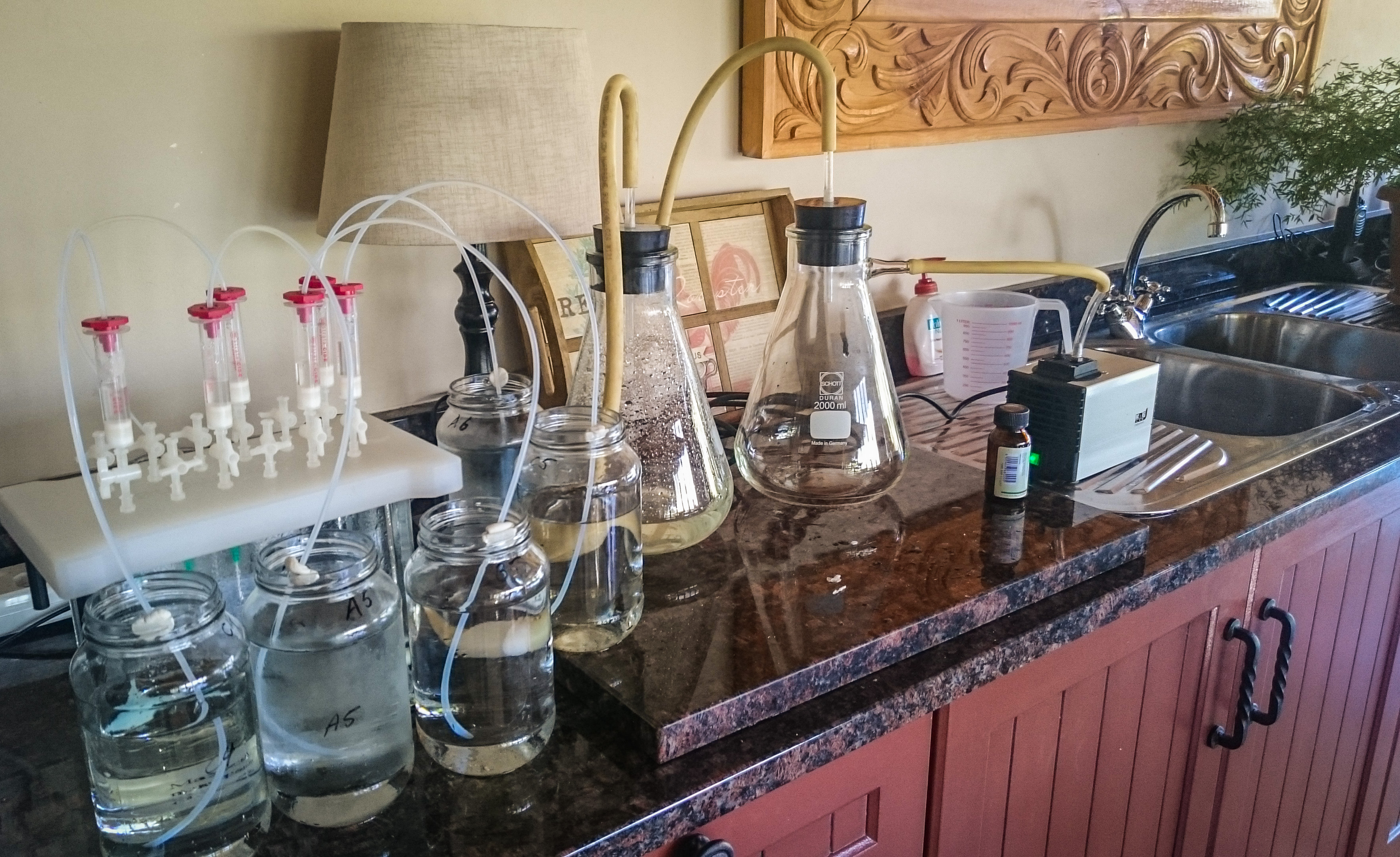 The five-year project is now in its second year, and is on track to provide some exciting potpies for aquatic ecosystem managers in South Africa!

For more information, get in touch with James Dabrowski.