Zambia’s freshwater resources and aquatic biodiversity fall largely within two major river basins; the Zambezi and upper Congo Rivers.  The catchments have been shaped by geological processes operating over millions of years, and large-scale flows that are two orders of magnitude bigger than South Africa’s largest river have resulted in two very distinct ecosystems characterised by waterfalls and dynamic floodplain wetland systems. 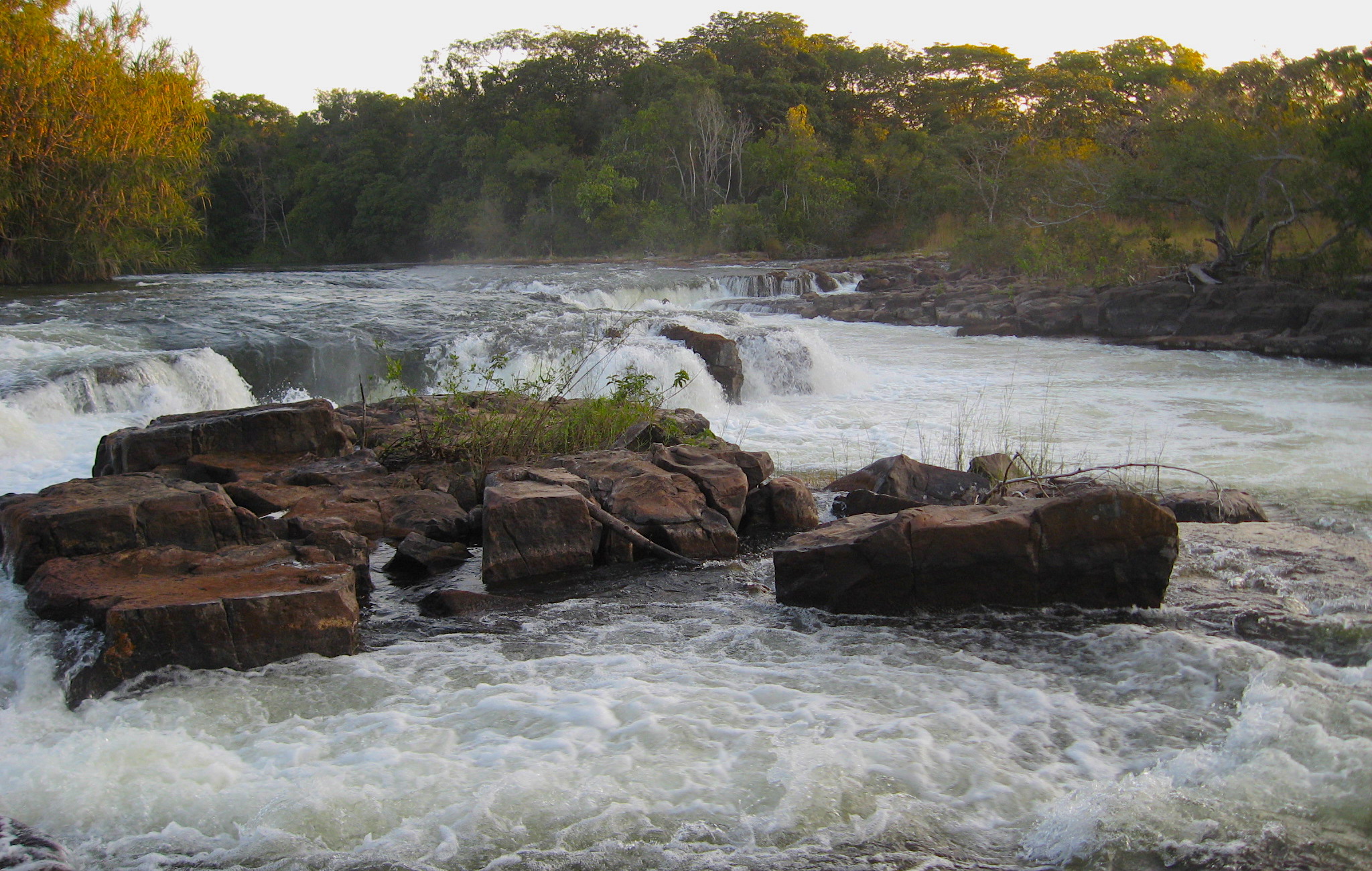 Despite numerous national parks already in existence, systematic identification of areas of aquatic ecological importance was highlighted as a priority by WWF-Zambia in 2017.  This is seen as an important pre-requisite by both WWF-Zambia and WARMA (Water Resources Management Authority, Zambia) to be used alongside the identification of water source zones and areas vulnerable to degradation, as inputs into a longer-term programme to strategically safeguard Water Resource Protection Areas. 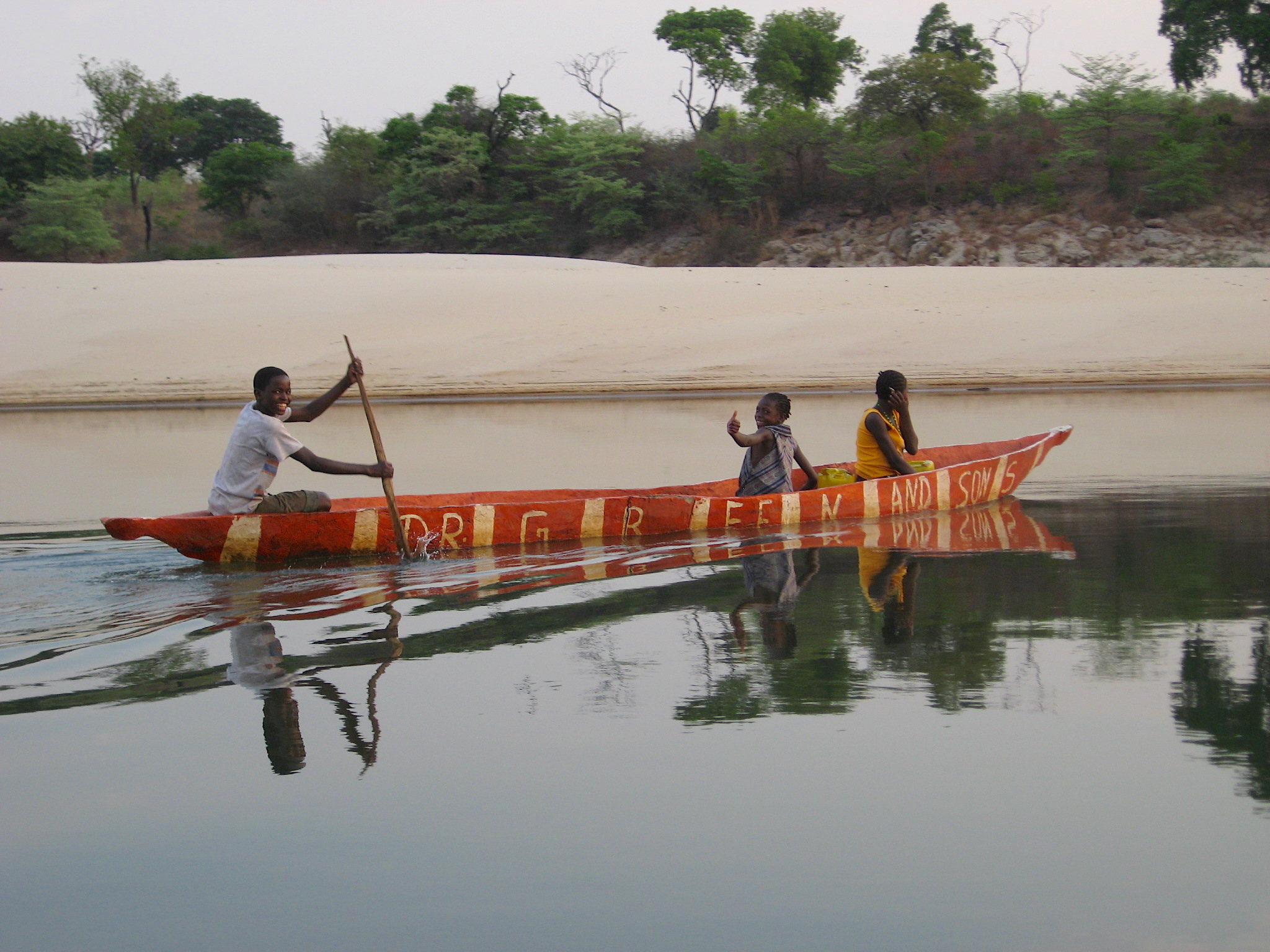 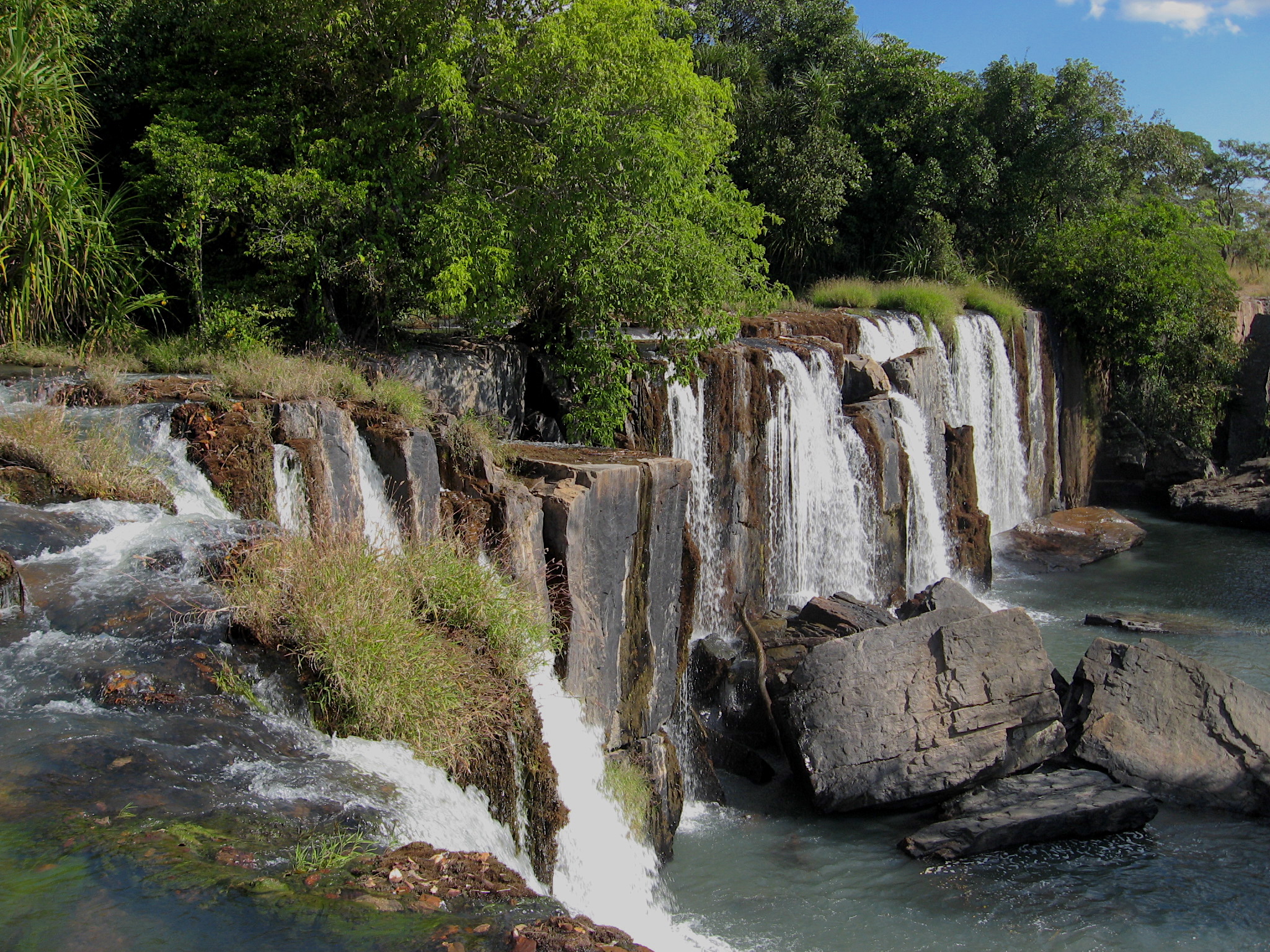 Alongside partners from WWF-Zambia, WARMA, and working with Professor Bernhard Lehner of McGill University, the FRC began collecting data on the distributions of key freshwater species, for input into the MARXAN models.

The final product was a map of important freshwater conservation areas for Zambia which was then used to develop a Water Resource Protection Areas for the whole of the country which will be used by for development planning by WARMA. This work will be featured at the next WaterNET conference in November 2019, which will also form the basis for submission of a peer-reviewed paper.