On Monday, 3 February 2020, a World Wetlands Day event was hosted by the Western Cape Wetlands Forum, in partnership with the Princess Vlei Forum and City of Cape Town. Environmental educational around wetlands and fun were definitely the order of the day! 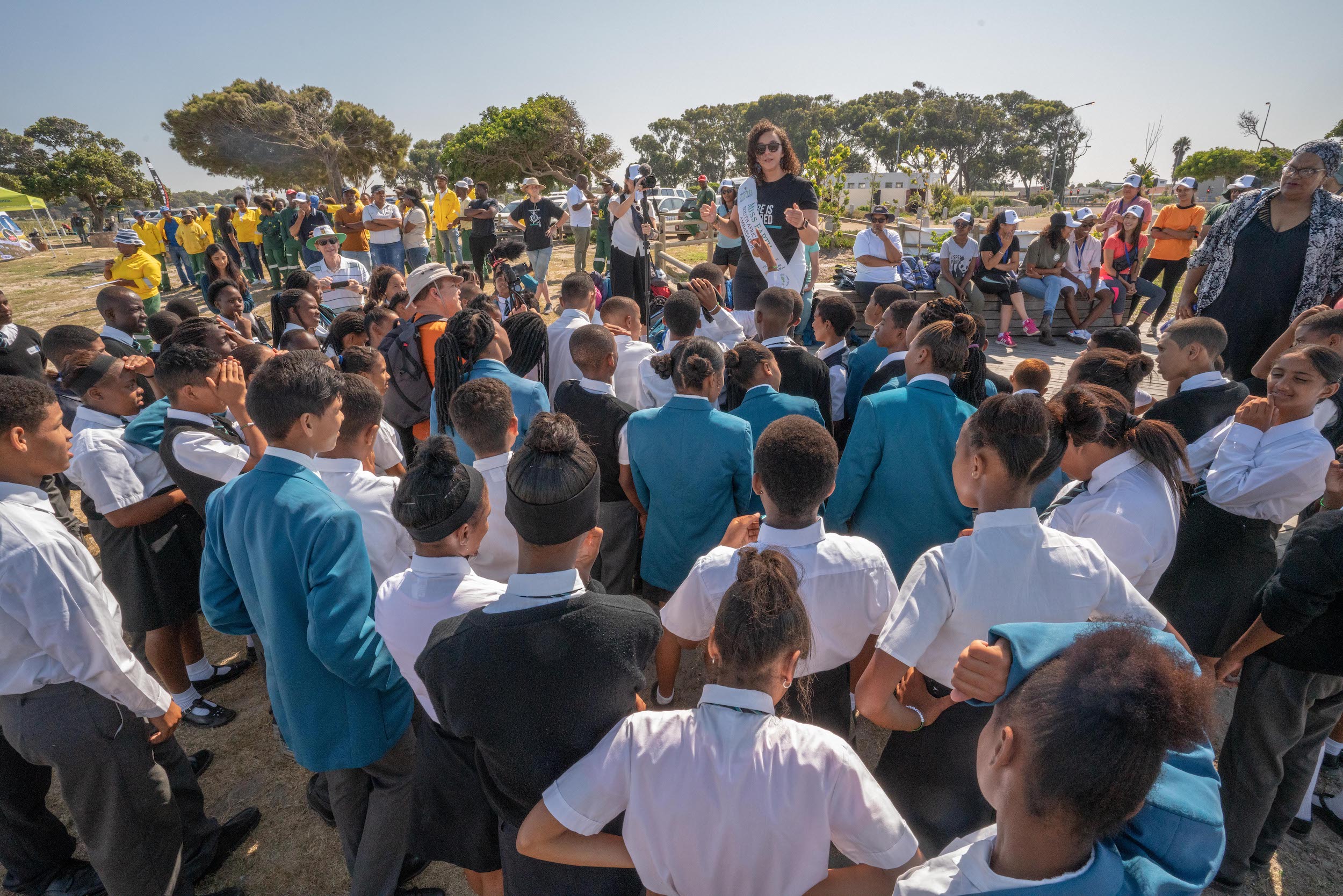 The fun-filled activities entertained 180 Grade 8 and 9 learners from Zeekoevlei High and Lotus River Secondary schools at Princess Vlei Park. Key activities on the program included interactive discussions and games on wetland purification, bird watching, canoeing, storytelling and exploring the aquatic invertebrates (miniSASS) in this wetland system. A midday break was enjoyed by all with burgers and cold drinks by Spur whilst watching a performance by the Jungle Theatre Company. The FRC team, Kate Snaddon, Jeremy Shelton, Tumisho Ngobela and Philip Frenzel, ran the miniSASS station on the day. The learners were taught about the journey of water through the landscape, how to assess river and wetland health by doing the vlei-gogga spiel and then observing the invertebrates in trays. A few light-bulb moments and faces of amazement were observed by all the different invertebrates (and a fish!) that were scooped up in the miniSASS sample. 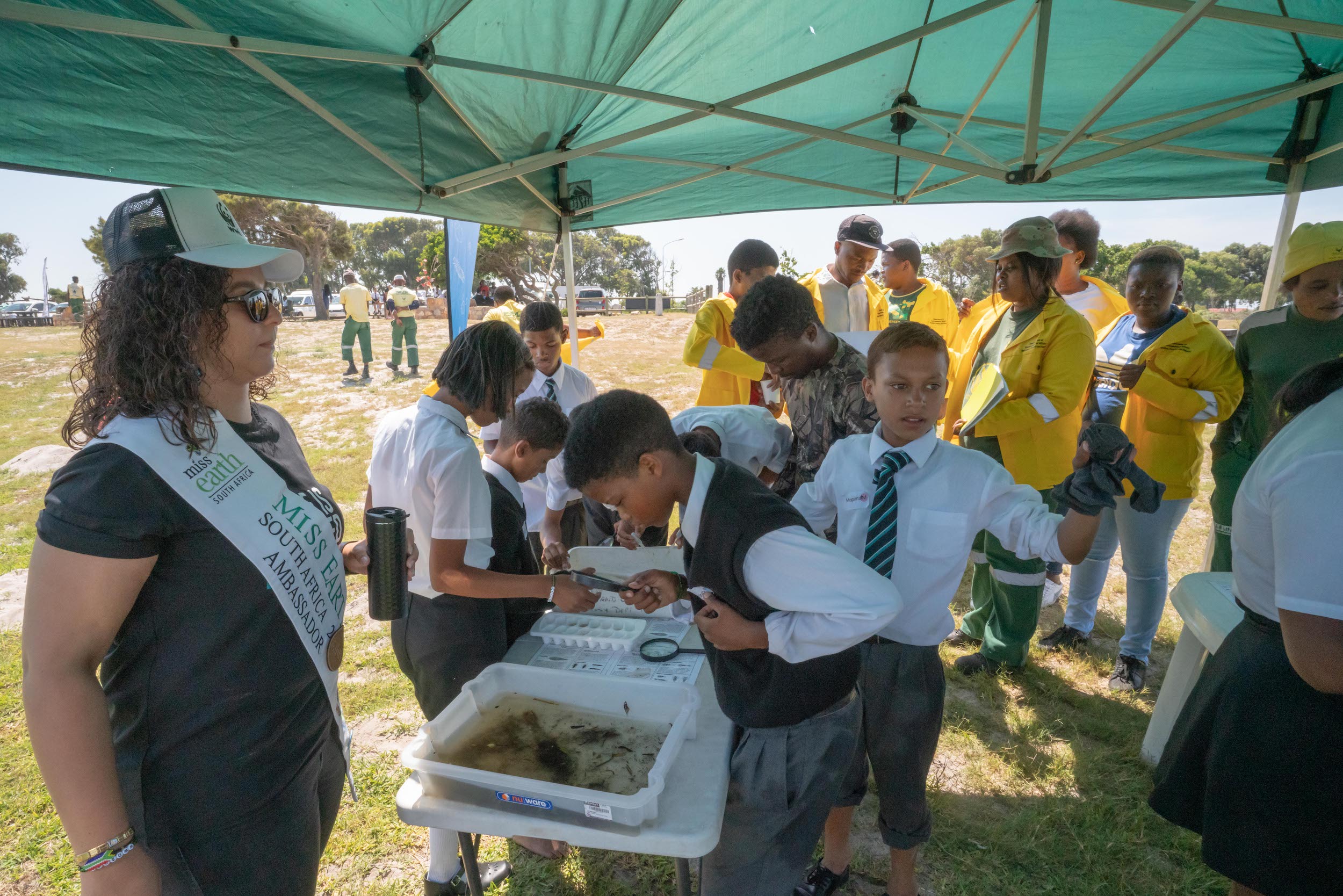 The activities on the program were aimed to be educational, but in a fun and interactive manner. This was intended to raise awareness about the importance of wetlands to the local community that frequent this space. The celebration brought to life the international Ramsar theme for 2020 which is “Wetlands and Biodiversity”. 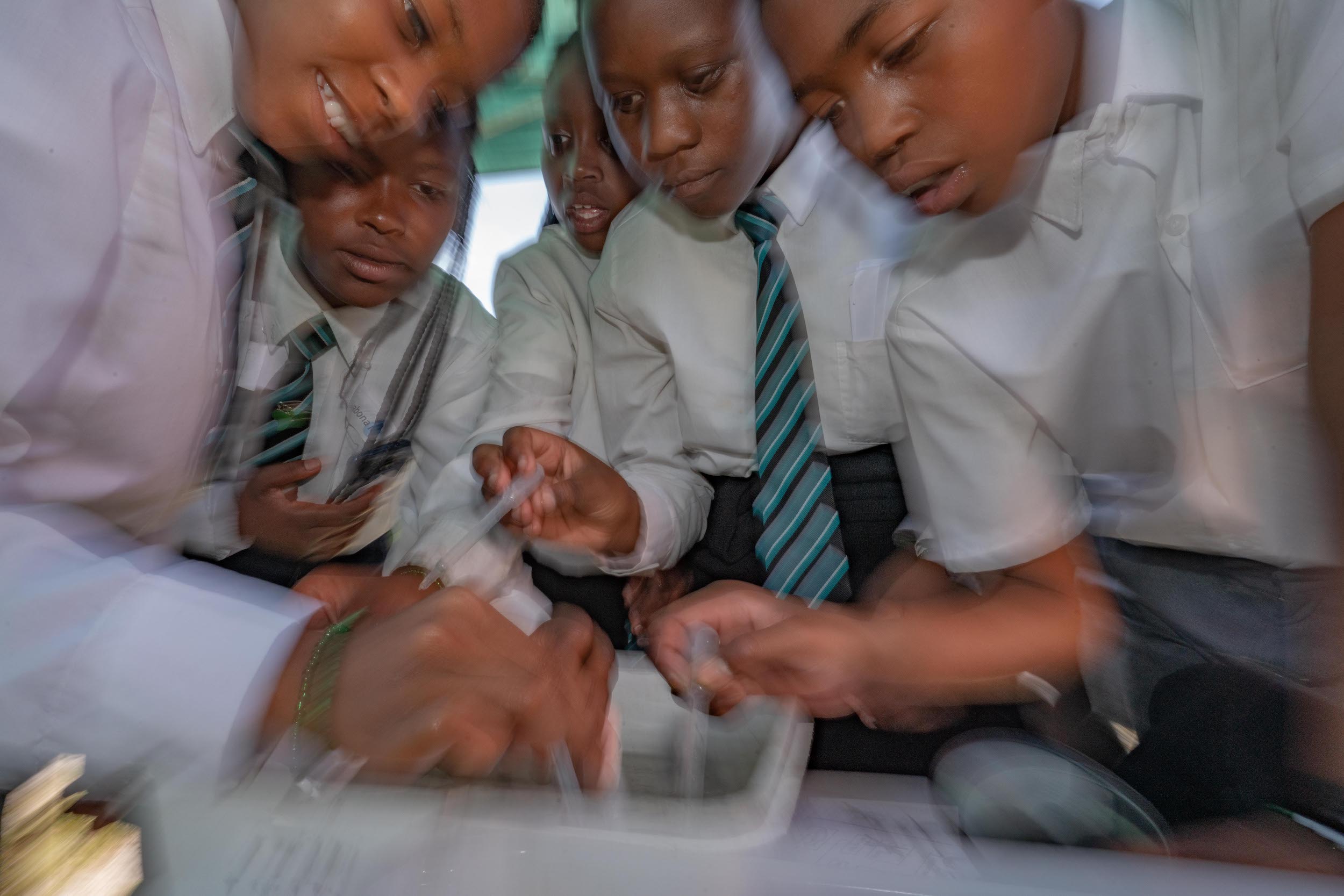 World Wetlands Day forms part of a glocal celebration aimed at creating and raising awareness on the value of wetlands and their role in human well-being. It is celebrated annually on 2 February as this commemorates the signing of the Ramsar Convention on Wetlands in 1971, which South Africa is also s signatory to. Currently, 23 wetlands in South Africa are designated by Ramsar.